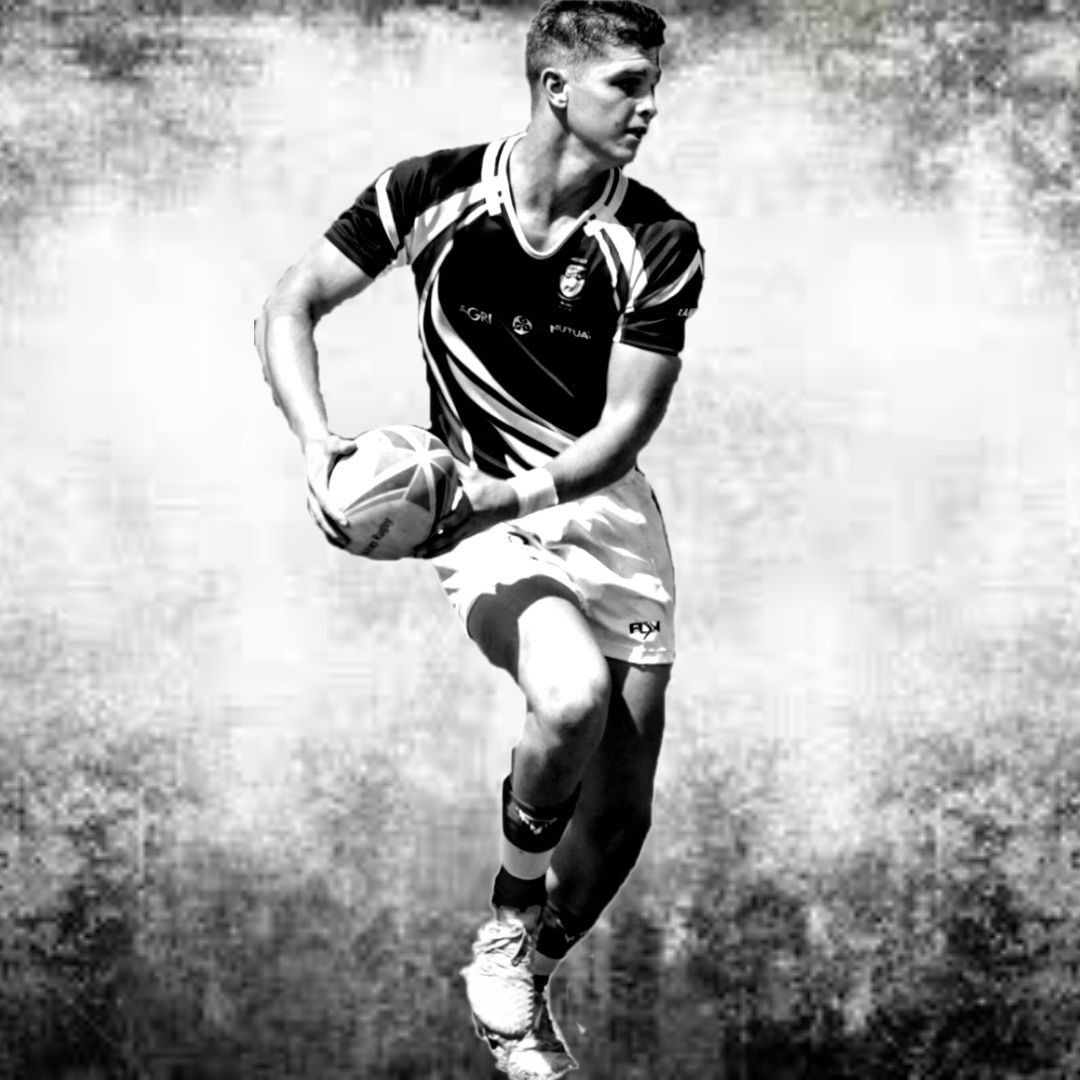 Hi Monre, lets start off with your earliest rugby memory. How did it all start?

Well i started playing rugby at a really young age from grade R but things got more fun at grade 7 and I started taking things seriously.

Give us an overview of your career, what teams you played for?

What is your favourite high school rugby moment so far?

Big things were expected of Oakdale this year, obviously the lock down affected the season. What were the teams and your goals at the start of the season?

Well we obviously look forward to played against Grey Bloem and Paarl Gimnasium and definitely our interschools against Boland landbou. My first goal obviously was to achieve craven week and then take things foward from there on.

Which is the toughest school you have played against?

And the toughest opponent?

What are your plans for next year? And please give us an idea of your long term goals.

Next years Oakdale teams some feel will be the best in a generation. What are your thoughts?

Which players from Oakdale do you think we should be keeping an eye on for next year?

Who has been the biggest influence on your rugby career so far?

My last ever meal would be: Debonairs Pizza

If I could meet one person it would be: Sonny Bill Williams

My favorite music is: Rap

If I wasn’t pursuing a career in rugby I would be: Sports Science

A position I would never want to play: Wing