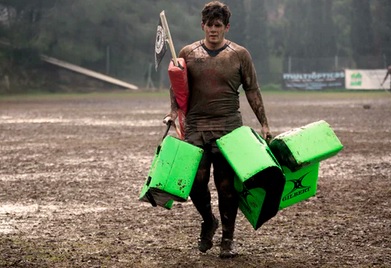 With no school rugby this year it has left us here at NextGenXV with a severe lack of content, despite this a lack of rugby gives us a time to reflect on the past and we have done so in abundance.

We thought at interesting exercise would be to focus on different regions rather than provinces or Unions.

Although we would love to include as many areas as possible it is just no feasible, between a lack of data and frankly a lack of time it would be for want of a better word – mission impossible.

We are focusing on players who matriculated in 2010 or after.

Our series will focus on the following areas:

Our first XV will be released on Friday with new articles being released every 2 days thereafter, we welcome comments and suggestions, you can do so by using our contact form.