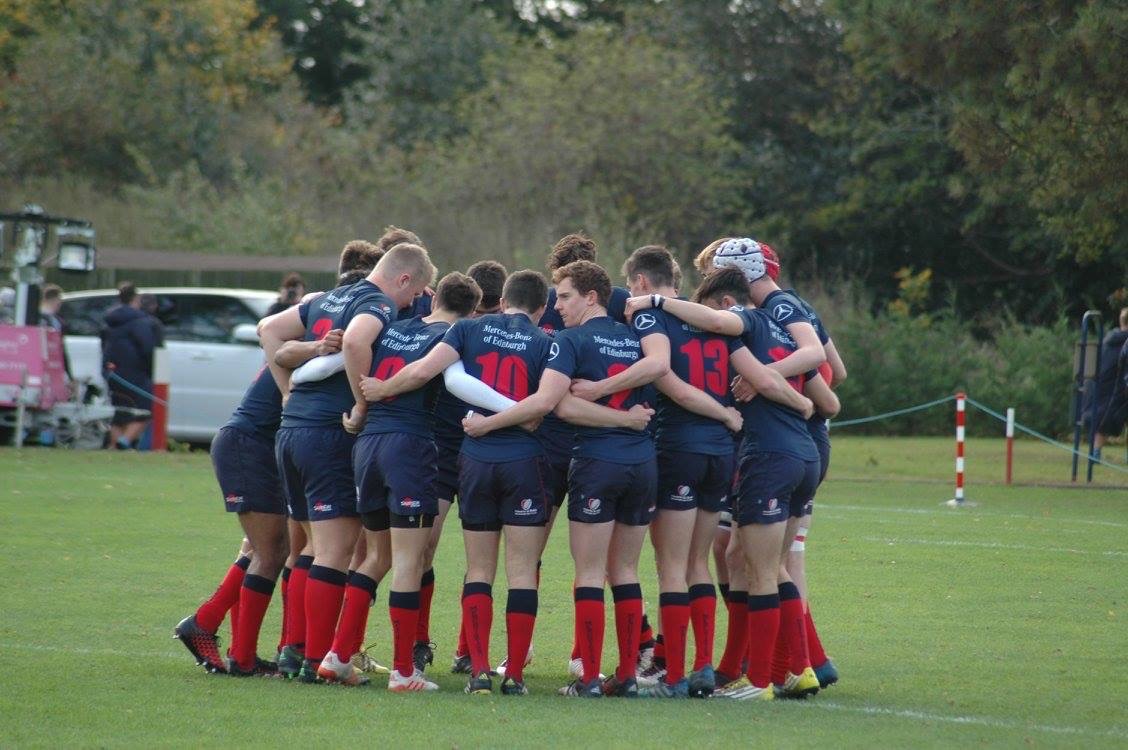 School rugby in Scotland has been further delayed to January 2021 at the earliest as COVID-19 continues to ravage the school game across the UK.

A recommendation to push the return back to January at the earliest was made by the Scottish Rugby council and the Scottish Rugby board yesterday confirmed its support for the measure, which also includes all levels of the club game bar the Pro 14 sides.

It comes after the Scottish Government paused all outdoor contact sport for over U18s (bar pro sport) until Sunday 25th October across five areas of the country suffering the most from the virus.

Scottish rugby therefore remains at Stage 4 of its Return to Rugby roadmap, which had originally had the intention for a return to competitive rugby from 31st October, however that is no longer deemed feasible.

Ian Barr, the Scottish Rugby President, said: “After much careful consideration and following a detailed briefing by colleagues in Rugby Development, our Chief Medical Officer, and the updates from Scottish Rugby’s Threat Management Group we took the difficult decision as a Council to recommend delaying the start of competitive rugby until January 2021, which the Board then fully supported”

“With Covid numbers rising nationally, we must act responsibly in the communities where our clubs and schools play, and secondly this delay gives us all time to take stock and contribute to helping lower the infection rates, which can hopefully enable us to return to rugby fully at the right time.”

The decision follows the RFU’s decision a fortnight ago to delay the return to competitive rugby in schools in England to January 2021 at the earliest, too. Ireland meanwhile has schools at stage 3 of 5 on their return to rugby, meaning they are still limited to non-contract training in reduced numbers, while in Wales regulations differ slightly depending on the lockdown situation of different regions, in those with less restrictions they are in a similar position to Ireland.