School Team of the Decade: Fans vote for Warwick as winners! 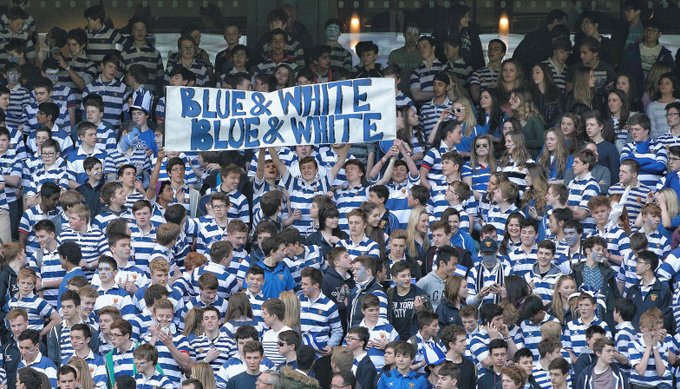 Warwick have been voted your School Team of the Decade after an exciting final round of voting exclusively on our Instagram story.

Almost 10,000 votes were cast in just 24 hours as Warwick were pitted against RGS Newcastle after a shock preliminary round of voting on our website last week, which attracted 160,000 votes, beating out competition from the likes of Sedbergh, Dulwich College, Millfield, Wellington College, and Whitgift, among a total of 20 shortlisted teams.

Mobilising your voters is a phrase that we have all heard far too much of in the past ten days or so, yet it was exactly that action which proved so successful for both Warwick and RGS Newcastle as they surged to the top of the voting polls last week. Despite the, for want of a better phrase, ‘generational challenges’ involved in hosting the final round of voting on Instagram, both again succeeded in turning our huge numbers of voters for an exciting poll that had Warwick 8% adrift in the voting with 20 minutes left, only to do a Pennsylvania and finish ahead by 2%.

Undoubtedly, the men in blue and white have been outstanding through the 2010s. In that ten year period they lifted the Schools Cup twice, in 2018 and 2017, while reaching the final in 2014 and 2019 to go with two semi finals as well. Indeed in the ten year period considered, Warwick either won the tournament or were knocked out by the eventual winners or finalists in eight of those ten years.

Perhaps one of the most striking features of those runs has been the off-field, the thousands upon thousands of vociferous supporters that have descended upon Allianz Park and Twickenham Stadium through the decade. On occasion they have almost carried the team that extra few inches to victory, and once again they have rallied when called upon to support their team.

Congratulations to Warwick on being voted by you as your School Team of the Decade!

Keep an eye out over the next few days as we at NextGenXV debate our choices for the shortlist, who we would have voted for, and why!