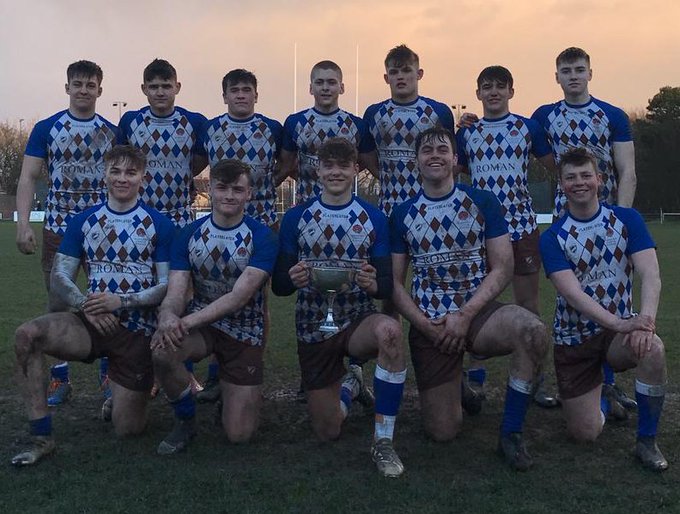 The North of England School 7s has been cancelled following the announcement on Monday of another lockdown in England that is set to last until at least mid-February.

It follows news prior to Christmas that the Edwin Doran Surrey Schools Senior 7s had been cancelled, and is likely to be followed in the coming days and weeks with news of further cancellations.

With lockdown unlikely to wind down until mid-February at the earliest, the likelihood of any competitive U18 rugby this school season is looking unlikely at best, with even an optimistic timescale still leaving things right on the edge in terms of allowing enough training time to get players back up to speed for full contact.

The North of England 7s is one of the jewels in the crown of the school 7s season. Along with the Surrey 7s it is one of the two major tournaments that serve as key staging posts and form indicators ahead of the Rosslyn Park HSBC National School 7s.

Last year the two were among the very last tournaments to go ahead before the season was called off due to the Covid-19 pandemic, Barnard Castle beat Kirkham Grammar School in the final to lift the Bowring Trophy at the North of England 7s, while it was Epsom College that took home the silverware in Richmond at the Surrey 7s.

Sadly, neither was able to go on to challenge at Rosslyn Park, with the tournament falling foul of the pandemic. With the way things are progressing it is beginning to look more and more unlikely that teams will be heading to the world’s biggest school tournament this year either – though organisers are determined to put forward some form of competition if at all possible, which would at least allow us all to end what has been a such a bleak year for schools rugby, among so many other things of course, on a high.

As for the North of England School 7s, it is set to return in 2022 with the first fallow weekend of the 2022 Six Nations earmarked at this point as the preferred date on which to hold the tournament.