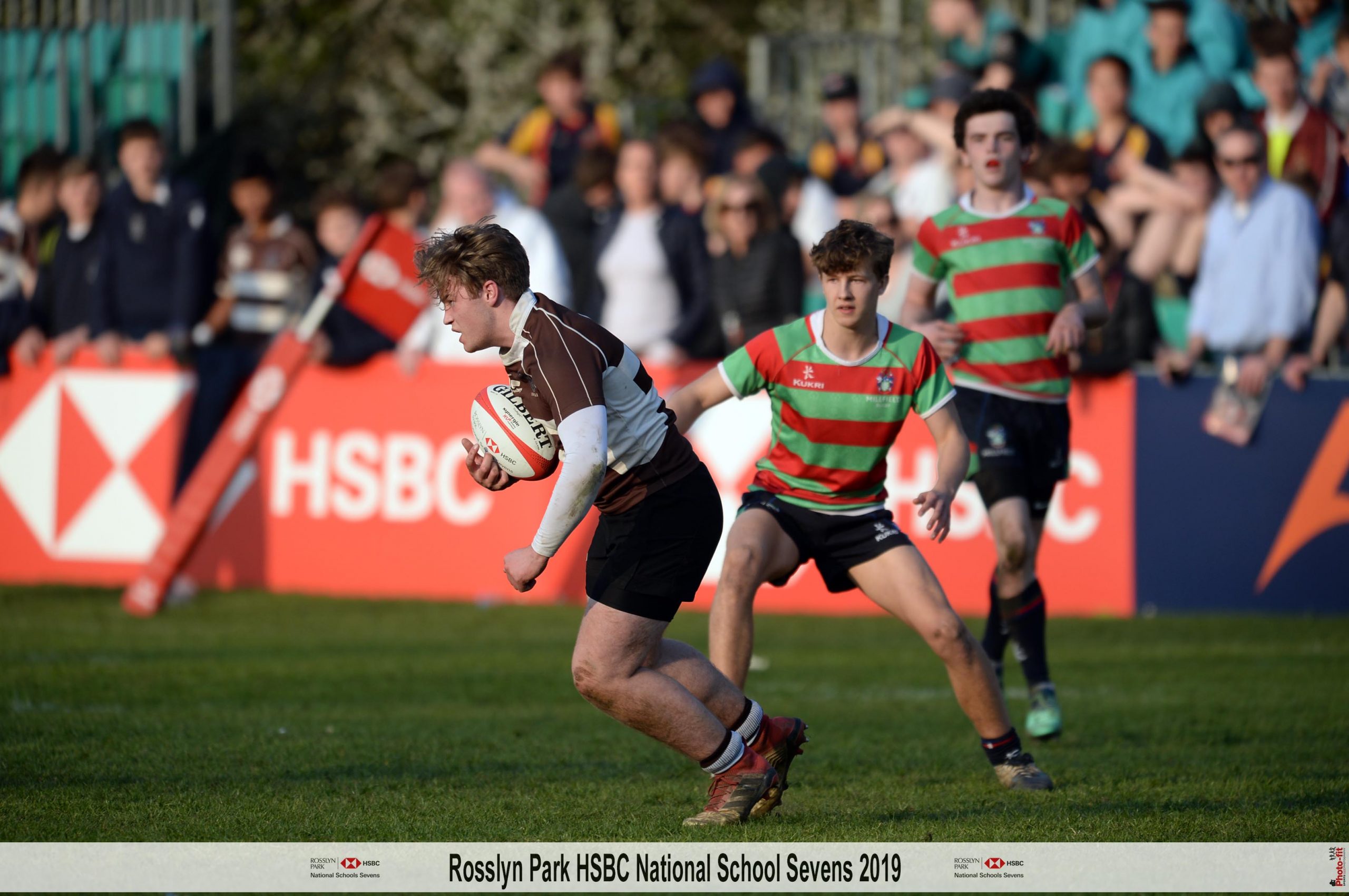 The draw for the U16 Competition at the Rosslyn Park HSBC Virtual 7s in association with NextGenXV has been released!

From Monday 22nd to Friday 26th March a Virtual Rosslyn Park 7s tournament is being held across the Rosslyn Park National School 7s’ social media channels, building on the Virtual tournament from 2020 created by ourselves.

The process is a simple one, you will decide who progresses from each group and through each round in the various age groups by casting your vote at each stage on the Rosslyn Park HSBC National School 7s’ Twitter page, @RPNS7

Details for the week’s Virtual Schedule can be seen here:

Following the U16s on the Wednesday, it is Girls Rugby Day on the Thursday, followed by the U18 Boys to round the Virtual 7s off on Friday 26th March.

Throughout the week there will also be conversations and Q&As with the likes of Cameron Redpath, Rachael Burford, and James Grayson on the Rosslyn Park National School 7s Instagram Page, @rosslyn_park_school_7s.

There are 167 teams entered into the U16 Tournament, and they will be split into 42 Groups of four (with one group being a three-school group). The winners of those groups will qualify for the second phase Groups, of which there will be 14 Groups of three.

The winners of those groups, plus the two best runners up (by vote %) will then progress to the last 16, from which point it will be a straight knockout all the way to the final – and remember, every group and every round is decided by your votes so make sure you head to @RPNS7 on the day to get your votes in!

The first Group stage will begin at 10am on Wednesday 24th March, with the second Group stage starting at 11am. At 12.30 there will be a Strength and Conditioning session with the WRU and Huw Bennett on Instagram at @rosslyn_park_school_7s before the tournament gets back underway again on @RPNS7 at 1pm for the Last 16 Round.

At 2pm the Quarter Finals begin, followed by the Semi Finals at 3pm, then at 4.30pm there is a very special Q&A on Instagram with Northampton Saints fly half James Grayson. The U16 Tournament will then round off at 5pm with the Final where we will be down to just 2 teams from the 167 that began the day!

As above, there are 167 teams drawn into 41 Groups of 4 and 1 Group of 3. The winners of those groups head to the second phase Groups, consisting of 14 Groups of 3. From those groups the winners and 2 best runners up (by vote %) will progress to the Last 16, and from there it’s a straight knockout all the way to the final!

Each groups and each group will be decided by your votes on Wednesday 24th March on the @RPNS7 Twitter Page.

In the 2020 Virtual 7s, the U16 tournament was the most dramatic of all as Hampton edged out St Olave’s Grammar in the final by a single vote. That could be repeated in 2021, with Hampton in Group A alongside Monmouth, Glantaf, and Bryn Celynnog, with St Olave’s are in the three team Group PP alongside Trinity and KES Southampton.

The last ‘real life’ Rosslyn Park HSBC National School 7s was in 2019, and St Peter’s, York took the title with a 15-12 defeat of Millfield in the final. For this Virtual event, St Peter’s are in Group MM alongside local rivals Pocklington, as well as Wisbech Grammar and Ryde School. Millfield, meanwhile are in Group AA, where RGS Worcester, Shiplake College, and Orleans Park will be up against them for your votes.

2018 Champions Sedbergh are in Group GG alongside Mount St Mary’s College, Stockport Grammar, and QES Barnet, while Wellington College, champions in 2017, are in Group O alongside Christ’s Hospital, Campion, and Howard of Effingham.

Tomorrow, Thursday, will see the U15 Girls and U18 Girls draws released, these votes will be held on Girls Day at the Rosslyn Park HSBC Virtual 7s with NextGenXV, which is Thursday 25th March. On Friday the U18 Boys draw will be released, the votes for which will close out the week’s Virtual action on Friday 26th March.

In the meantime, make sure that you are following @RPNS7 on Twitter as that will be where you need to vote throughout next week’s Rosslyn Park HSBC Virtual 7s in association with NextGenXV, and be sure to check out @rosslyn_park_school_7s on Instagram, where there will be loads of content throughout the week.