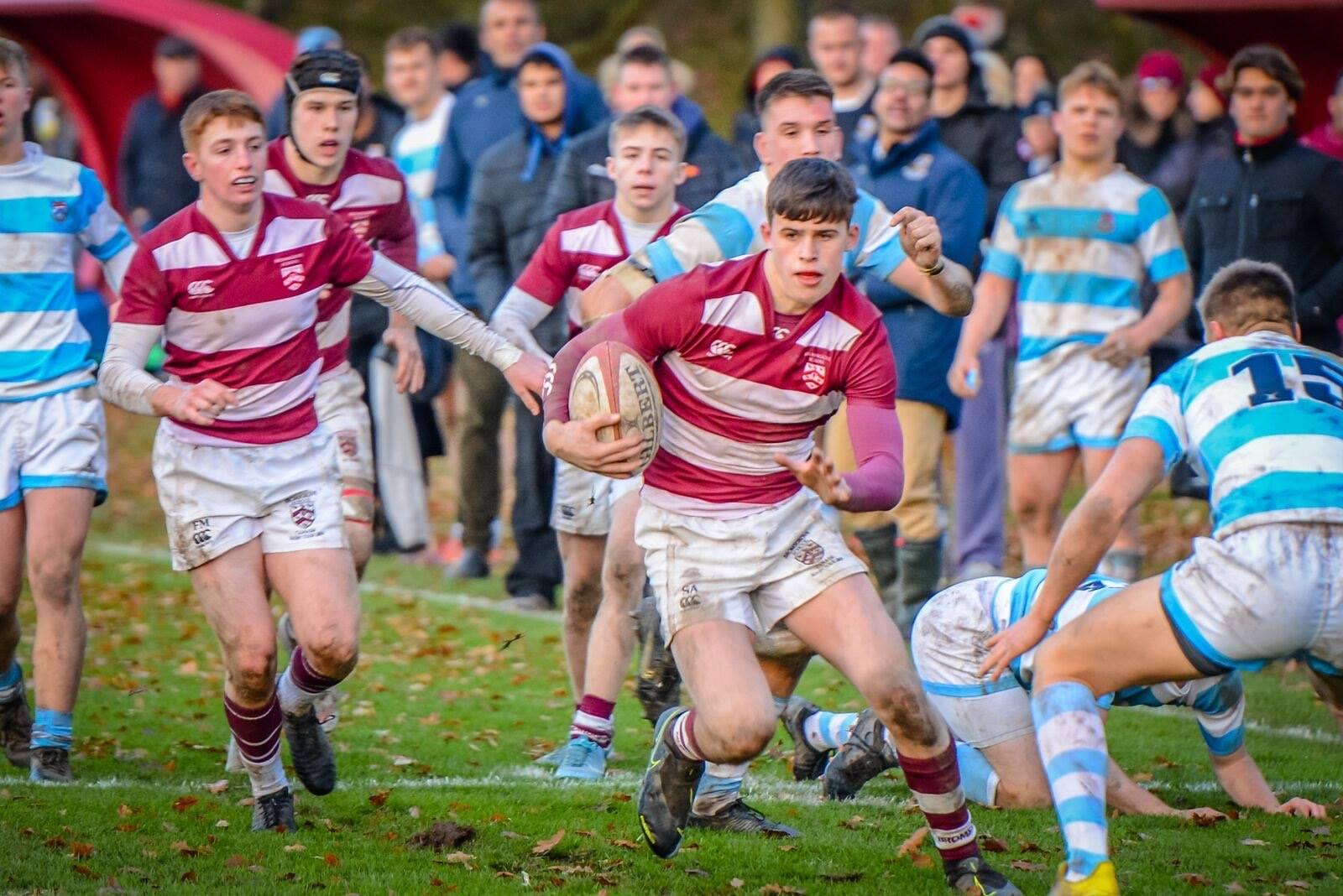 England U20 have another fixture on Saturday, but once again it comes shrouded in a veil of unnecessary secrecy.

From what can be gathered so far, it is another development game, this time likely against a Newcastle Falcons side after the young England side made short work of a London Irish XV back on the 6th March.

Quite why the RFU is holding these fixtures remains a mystery. This team pulls on the shirt to represent the English public and the nation – they are not the SAS, they do not need to be hidden from view.

Forget that fact that if someone is representing you, there is a certain right to know about it, it is simply just not fair one these players, so shorn of game time and recognition in the last year. They deserve this achievement to be celebrated, development game or otherwise, it is a fantastic achievement for all 25 players in the squad and they should rightly feel proud of their efforts.

It is quickly becoming apparent that the pandemic has, rather than usher in a new era of modern and positive thinking as hoped, ushered in an era of cloaks and daggers from England’s governing body. It is not just these U20 squads that are being shielded from view, when asking recently about an England U18 squad get-together, this writer was firmly told that no details of the squad or the camp would be given – info is because of confusion from outside over what various squads mean and some of the aggravation from some quarters as a result of that. Although why the RFU feel unable to communicate their reasons for secrecy remains a source of confusion.

Why? What purpose does the secrecy serve. If rugby is to stay relevant and even grow, it needs to start allowing excitement in youngsters to build, openness and engagement are the future, not hiding in the shadows.

To the team, though, and celebrating the 25 young men selected. Six of the side that started against London Irish a couple of weeks ago will start again on Saturday.

In the backline the former Wirral Grammar star Tom Roebuck is again on the right wing, the young Sale Shark has been so impressive. Inside him in the thirteen shirt once more is Harlequins’ Oscar Beard, the former Cranleigh star.

The final man to remain in the starting XV is the former Scotland U18 star, Dan Lancaster. The Leeds Tykes man moves in from inside centre to fly half for this fixture.

Saracens’ Toby Knight is also promoted from the bench, the former Berkhamsted man starts at openside flanker. Also promoted is Bath’s Gabriel Goss, who starts on the left wing, so too the former Bromsgrove captain Seb Atkinson, the Worcester Warrior comes in at inside centre. Elliot Gourley, the former Kirkham Grammar School star, is selected at full back – the Sale Shark was a late call up to the squad against London Irish.

That leaves three players in the XV that come in from outside of that squad that beat London Irish, and they are three superstars that have been busy in action. Bath’s Ewan Richards starts in the second row, the Millfield leaver has enjoyed good gametime for Bath recently, meanwhile Felsted old boy Ollie Stonham comes in on the blindside flank after a busy period with Saracens.

Perhaps the most recognisable name of all at the moment, though, is scrum half Raffi Quirke. The ex St Ambrose College man has been sensational for Sale Sharks of late, even prompting talk of a senior England call up. He will start at 9 on Saturday for the U20s and is surely likely to be a key performer.

On the ten-man bench are two of the starting XV that faced London Irish, Saracens’ former Felsted prop Tristan Smith, and Bath scrum half Tom Carr-Smith, the former Sherborne skipper.

Covering the back for is Oscar Bear’s former Cranleigh teammate and current Harlequins teammate, Will Trenholm, and joining him is Leicester Tigers’ Kit Smith, the former Oakham star.

Joining Carr-Smith in covering the backs is his Bath teammate George Worboys, alongside the Northampton Saints pair of Tom Litchfield and Dani Long-Martinez.

A number of the previous squad are in action for their clubs this weekend, with Freddie Thomas on the Gloucester bench and Orlando Bailey on the bench for Bath, with eligible players such as Oakham old boy Jack Van Poortvliet and Millfield old boy Will Joseph also in Premiership action – so too Joseph’s former Millfield teammate Dan John, who is on the Exeter bench and played for Wales U20 last year as a schoolboy.

Meanwhile fly half last time out for this England U20 group was Warwick old boy Fin Smith, who this weekend will become the youngest player ever to start a Premiership game for Worcester Warriors. Tommy Freeman, of Moulton College last year, is also eligible for this side but is in action for Northampton Saints on the wing, while Alfie Barbeary and Charlie Atkinson are on the Wasps bench.

NextGen Chats #1: The team behind School of Kicking and the Alred Trophy
Rosslyn Park HSBC Virtual 7s with NextGenXV: U18 Boys Draw Released
Skip to toolbar