Blog: “That being something we just have to accept is, well, unacceptable.” 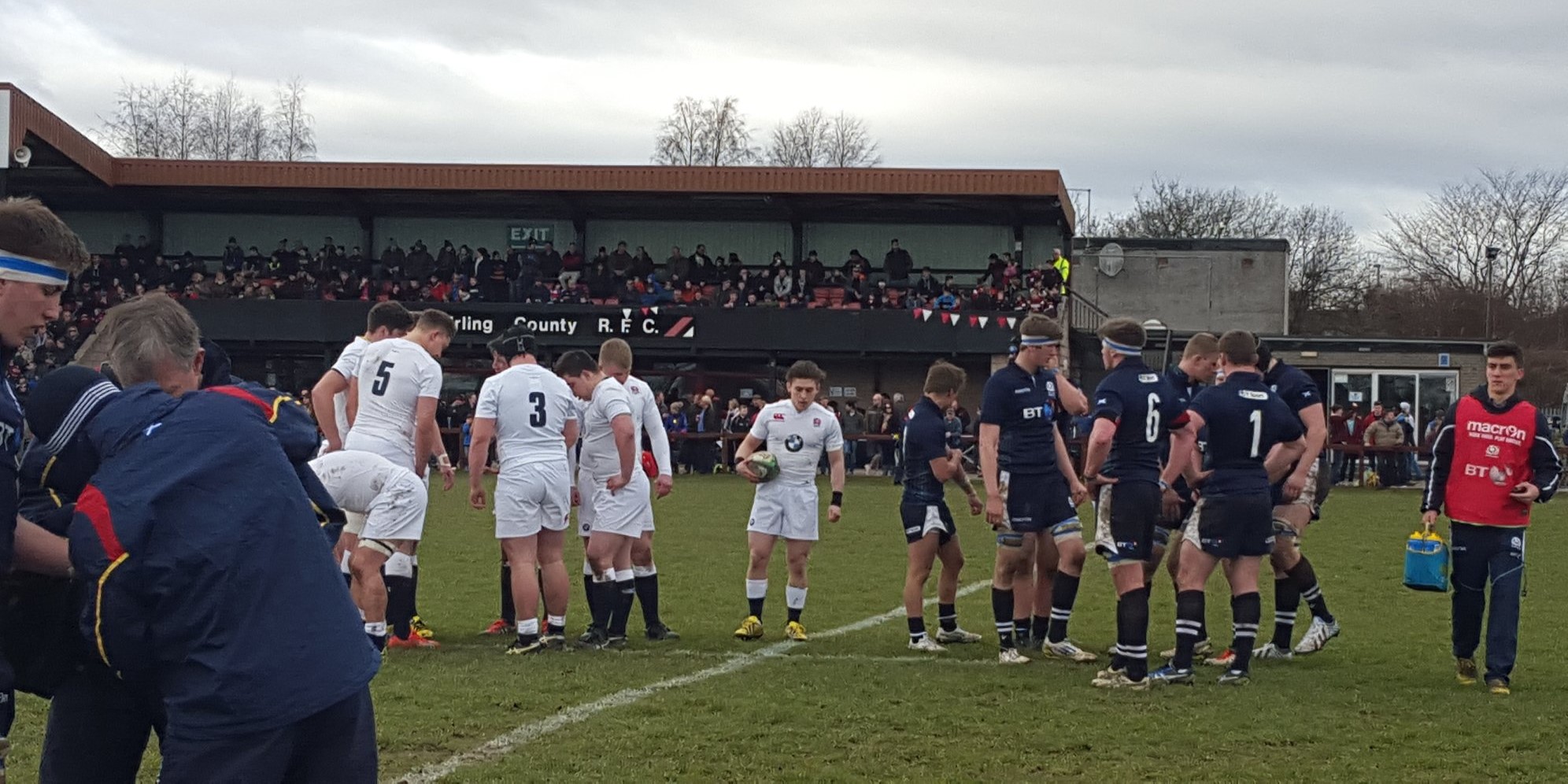 It’s a curiously British trait, the downplaying of achievement, looking for what’s not there instead of what is. Perhaps it’s the grey skies, when a lifetime of taking an umbrella ‘just in case’ occurs, perhaps it’s only natural that we apply taking that metaphorical umbrella to other areas of life.

After publishing our video and article about the schools attended by every England U18 international dating back to 1949 we expected a bit of the usual chatter about pre/post 6th form attendance, what we did not expect was a torrent of, frankly, laughable outrage.

At least, it would have been laughable were it not so ridiculous, and, more to the point, unnecessary.

English school rugby has a chip on its shoulder about the state school vs independent school debate, and all the various off-shoots of that, from scholarships to club rugby. It is a reasonable chip to have, there is a lot to break down about the structure of the junior game and whether the game is too public school biased, or if enough is done to support the game in state schools, or indeed if it is an inevitability that in a football dominated country, rugby will always be most popular in niche environments where it, rather than the round ball, is the priority sport.

It is a massive and complex point of discussion, one that would require a proper article dedicated to it, or a video or podcast of real length and detail. It is too nuanced for flippancy – look simply at 6th form scholarships – are they good? Well, yes, and also no; time needs to be dedicated to the subject.

So, on producing our article and video looking at the schools attended by every England U18 international, it was inevitable that the responses would, in that ugly way that social media so promotes, in many cases circle back to that age old point. And boy did they.

My first draft of this piece highlighted some two-dozen tweets or varying degrees of politeness. On read through, it felt like I was just trying to get my own back on a medium where I have a voice and those that might want to respond don’t, so I have changed it to say all that needs to be said.

It was all pretty standard stuff, nothing that we would not ordinarily see on any given day on social media. That’s social media, that’s the feeling that runs incredibly deep in some sections of rugby society – fine. Although that being something we just have to accept is, well, unacceptable.

What stops being fine is when people that ought to know better weigh in because what we have published is not what they would publish. To them, there are two very simple things to say 1) if you have an idea, pitch it to us, and 2) even better, write it yourself.

Were it not for the many positive messages, public and private, that we received after yesterday’s backlash, as a group we were at a point of thinking this just isn’t worth it, why put in the effort and time to promoting and supporting school rugby, for so little reward, if this is the response? Even now we wonder.

Everyone deserves recognition, every school, every club, every coach. But we are a schools rugby site, our focus is and always will be on school rugby, on producing content that celebrates that.

As one Twitter user yesterday pointed out: “Reading the replies to this (the article) is mental, literally all it is supposed to be is a fun article and the way it’s been taken is ridiculous”

So we leave you with the thoughts of an Academy Coach, he tweeted publicly but we’ll spare his blushes and keep him anonymous, who thinks 9 months research wasn’t enough because we didn’t include the other sports that Mel Smaje played at Cowley Grammar in 1966.

“I think it’s careless & misleading to celebrate players’ journeys when only part of the journey is highlighted, often only the last school a person attended is recognised when in reality many people, clubs & schools have played important roles in supporting players to achievement”

“With more extensive research & investigation I think it would have been a much more interesting, informative & better article to read if it did include the full club, school(s), academy & other sports that may have played parts in each players journeys, that would be worth reading!”

Criticism is part of game when it’s fair. But let’s just take a step back and think, what were we aiming to do? Celebrate school rugby, celebrate the achievements of U18s and the schools they represented.

Maybe it’s petty to respond in print. Or maybe it’s time to say something, perhaps as a one off it’s just sensitivity, but it’s not a one off.

What is the point of NextGenXV? To make kids playing school rugby feel awesome, to celebrate all that it offers, to highlight great achievements, and to continue to show that with a lot of effort and a bit of luck, the path from school playing fields to the dream of playing in front of 80,000 is within reach. School players should be able to dare to dream.

Stepping Up: Focus on U21 Players in Round 15 of the Gallagher Premiership
Alred Trophy: First finalists confirmed after Midlands regional event
Skip to toolbar