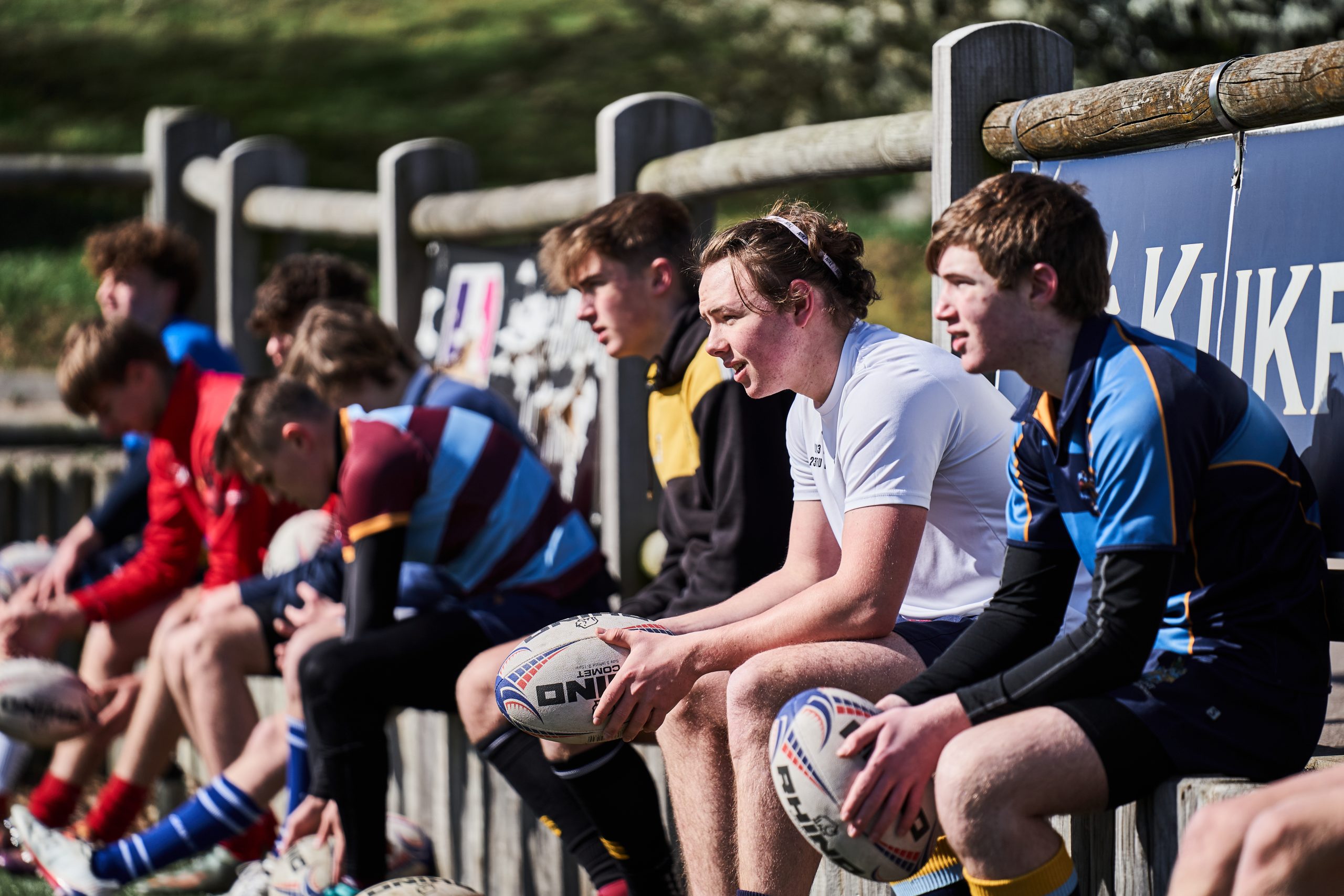 The 2021 Alred Trophy got underway with the first regional event of the competition, held yesterday at Loughborough University.

Brentwood School’s Aston Leaver became the first regional Alred Trophy winner of the year, sending him through to the Alred Trophy final in July, along with four other competitors at Tuesday’s Midlands event.

Leaver slotted eight consecutive kicks in the key goal-kicking competition, despite strong winds and even some snow, to seal his victory, with Tristan Clark, Theo Edwards, Monty Adlington, and his Brentwood School teammate, Rohan van de Merwe, also going well to head through to the finals alongside him.

After Covid restrictions had seen the Scottish, Welsh, and Irish regional events pushed into May/June, the Midlands event at Loughborough University was the first of the Alred Trophy regional events, to be followed next week by the South East event in Oxford on the 13th April and the South West event in Taunton on the 15thApril. The rescheduled events in Ireland, Scotland, and Wales then take over, before the Alred Trophy Final, which will be live streamed here at NextGenXV, and the Girls Alred Trophy in July.

Among the six qualifiers for the final, Theo Edwards and Tristan Clark each won one of the disciplines, Tristan Clark winning the Target Restarts in 58.95 seconds, and Theo Edwards winning Downtown with a 60 metre effort, over three metres in excess of the average, which was 56.8 metres.

The other winners were Mount St Mary’s College’s Christopher Flinders and Market Harborough RFC’s George Williams. Williams won both the Longest Drive and the Drop Zone, landing 4 out of 7 drop goal attempts, and launching an enormous 54 metre longest drive. Flinders meanwhile picked up the Hang Time plaudits, with a combined total of 55.05 seconds.

Ultimately, though, the day was all about the place kicking Alred Trophy competition, and it was late entrant Aston Leaver that sealed the regional gong with his impressive eight consecutive kicks.

He, Edwards, Clark, Adlington, and van de Merwe will all now head to the finals, and compete for the Alred Trophy. The winner at that final will receive a 12 month scholarship to The Kicker’s Club, as well as plenty of freebies from Alred Trophy partners.

Mentoring at The Kickers’ Club will come from some of the best kicking coaches in the world, including the legendary Dave Alred, after whom the Alred Trophy is named, who coached the likes of Jonny Wilkinson, Beauden Barrett, James O’Connor, Stuart Barnes, Jon Webb, Matt Burke, Morne Steyn, Rob Andrew, Jonny Sexton, and George Ford, in a career that has seen him involved in World Cup triumphs, Lions Tours, and even an NFL stint.

There are another five regional competitions to go, plus the girls competition, and all can still be entered by heading to www.schoolofkicking.com – they will be:

Blog: “That being something we just have to accept is, well, unacceptable.”
Future Stars: Northampton Saints promote 5 U18s to Senior Academy
Skip to toolbar