England U20: Revealed, the Top 10 England U20 International Producing Schools 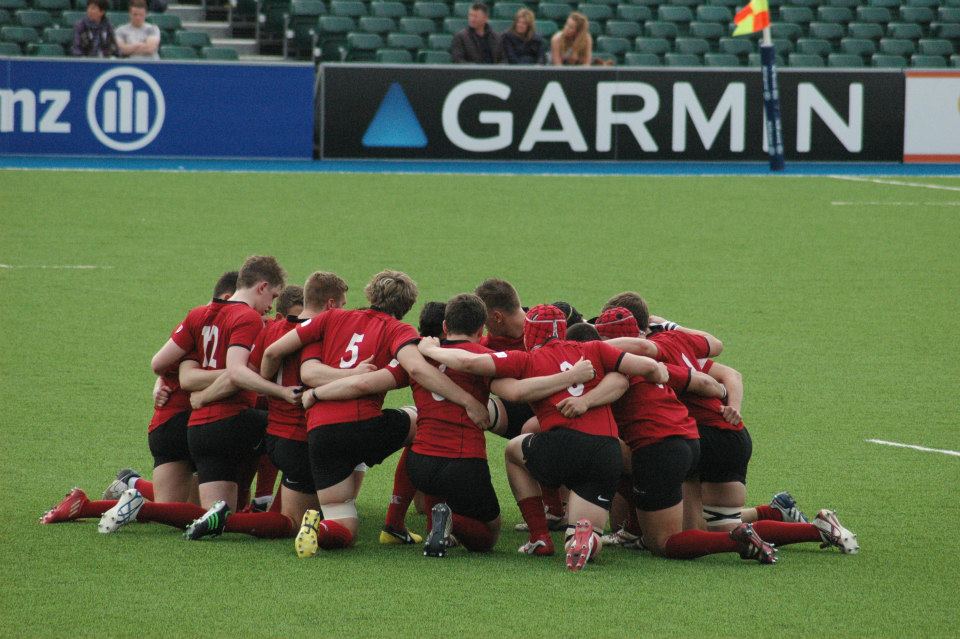 The U20 programme only truly began in 2008 with the formation of the World Rugby U20 Championships, or the Junior World Championships as they were then known.

The U21 and U19 age-grade teams were largely abandoned as the new U20 team became the final team on the age-grade pathway in England.

Despite the short period of time that the side has been active, a staggering 143 schools are on record as the last school attended by a player playing for England U20: 143 schools in just thirteen years!

As always with such things when it comes to English schools rugby, some caveats – which are also detailed in the video.

First, we have included those selected in the 2021 U20 Elite Player Squad, feeling that due recognition ought to be given despite the horror of Covid preventing play. After the U20 Six Nations in June we will revise and update this list.

Second, we have included only the schools that players finished their school rugby careers at on this list. Not because we don’t care, or because we do not wish to recognise other schools or even clubs, or we hate state schools (50% of the Top 10 are state!), but because we need to apply a consistent methodology across every year in question and the available data is not consistent below sixth form.

That being said – we want to recognise those others that have played a role in nurturing these U20 internationals, so if your school or club played a role why not get in touch in a positive manner – we would love to give you a shout out and some due recognition.

Looking at the results, they are fascinating. The creation of the U20s coincided with the formation of the AASE/ACE League and the impact there is clear – over half of the schools in the Top 10 are either current or former AASE/ACE Colleges.

Equally fascinating is the spread of schools, 143 in thirteen years. Gut instinct would probably tell most observers that the spread of schools at U20 level is not that deep, and yet it is clear that the net has been cast far and wide. Every year ever more schools have old boys representing them at U20 level, to the point now that it feels right to say that for many schools it is a case of simply not having yet had an U20 international, rather than the negative reverse of that, the opportunity is there for today’s schoolboys to become the first representatives for many of these schools.

So tight are the results that one would expect the likes of, say, Harrow and Whitgift to be pushing into the Top 10 within even just a year, Dean Close, too, could soon find themselves up there.

At U20 level we start to see schools from outside of England having representation, too, South Africa’s St John’s College and Marian Catholic College in Australia among them, the selection eye being cast further and further afield.

It has been a hugely exciting period for England U20, winning three World Rugby U20 Championship titles, in 2013, 2014, and 2016, and reaching six further finals. Including a run of six years in a row of reaching the final from 2013 to 2018. The future looks rosy indeed for England!

Here though, we want to celebrate the schools that contributed to those successes, we hope you enjoy the video and can spot your school on the list!

You can see the full list from 11th to 143 below, and do make sure you check out the video about to see the Top 10 England U20 International Producing Schools!