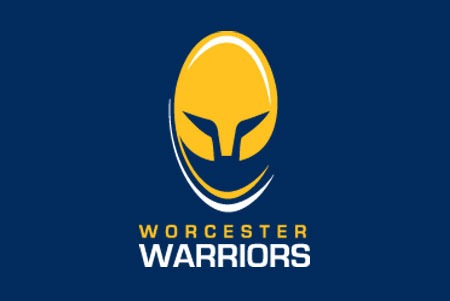 Worcester Warriors have become the latest side to announce their 2021 Senior Academy intake, confirming four U18s will make the step up to the pro ranks this summer.

The ‘Three Pears’ Academy follows London Irish, Newcastle Falcons, Northampton Saints, and Wasps in announcing their senior academy intake, bringing the total number of confirmed new professionals in the Gallagher Premiership in 2021/22 to 26.

Kone is a particularly interesting addition to the professional ranks, the young lock plays for the Warrios ACE side at Stourport High School, but has only been playing rugby for two years when Worcester’s Academy Outreach Coach Matt Jones spotted him as part of the Project Rugby programme, and nationwide initiative between Premiership Rugby and England Rugby, Kone is the first player in England to progress from Project Rugby to a Senior Academy.

Kone is joined by two fellow Stourport High School players. Theobald Thomas joins as a hooker, having also spent time at flanker for the Warriors U18s and ACE side. He joins Calum Scott of London Irish and Ollie Fletcher of Newcastle Falcons as a hooker promoted to the Senior Academy across the Premiership this summer.

The third Stourport High School player to join the Senior Academy is England U18 winger Tobi Wilson, who has impressed hugely at every level that he has played, with a British and Irish Lions winger, Duhan van der Merwe, joining the club this summer too, Wilson will have plenty of inspiration in the senior ranks.

Scrum half Tom Miles is the only player promoted to the professional ranks who is not a member of the Warriors’ ACE side, he joins from King Henry VIII Coventry after a superb few years at the school. Miles, like Wilson, has been a part of the England U18 setup this season and will combine his rugby with a University degree next season.