Junior Springboks back in action 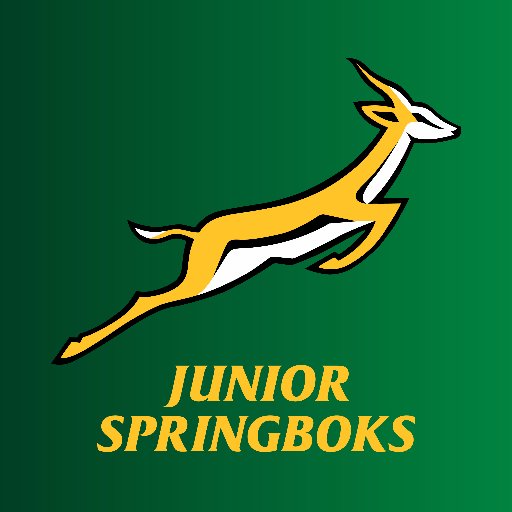 With fans of youth rugby all over South Africa bitterly disappointed that the school game was suspended came news that will bring joy to many. The SA Under 20 rugby team are set to be in action as early a next month!

A blockbuster 4 round International Under 20 series will be held in Stellenbosch next month and will include the Junior Boks, Georgia, Uruguay and Argentina.

Having Georgia included is in particular fantastic news knowing that the senior team will be facing them in back to back tests in July as preparation for their series against the British and Irish Lions.

The Baby Boks fixtures are as follows:

Teams will play in a round robin format with 4 points for a win, 2 for a draw and a bonus point for scoring 4 tries of losing by less than 7 points.

Once the round robin matches are complete the top two ranked teams will play a grand final on the 3rd of July.

“We are delighted to be able to host the U20 International Series and to finally see the SA U20 players return to the field in the green and gold for the first time since the World Rugby U20 Championship in 2019,” said SA Rugby CEO Jurie Roux.

“It has been a tough and challenging time for the players with junior competitions worldwide being cancelled due to the Covid 19 pandemic, so we share in their excitement to have this fantastic opportunity to showcase their skills against quality international teams.

“I would like to extend our sincere gratitude to World Rugby for making this series possible, as international competition at this level is invaluable in terms of player development.”

World Rugby Chairman Sir Bill Beaumont said: “With rugby tournaments affected by the ongoing pandemic all around the world, the organisation of the Under 20 International Series in South Africa provides a welcomed boost to junior teams involved and we look forward to having them back in action in June.