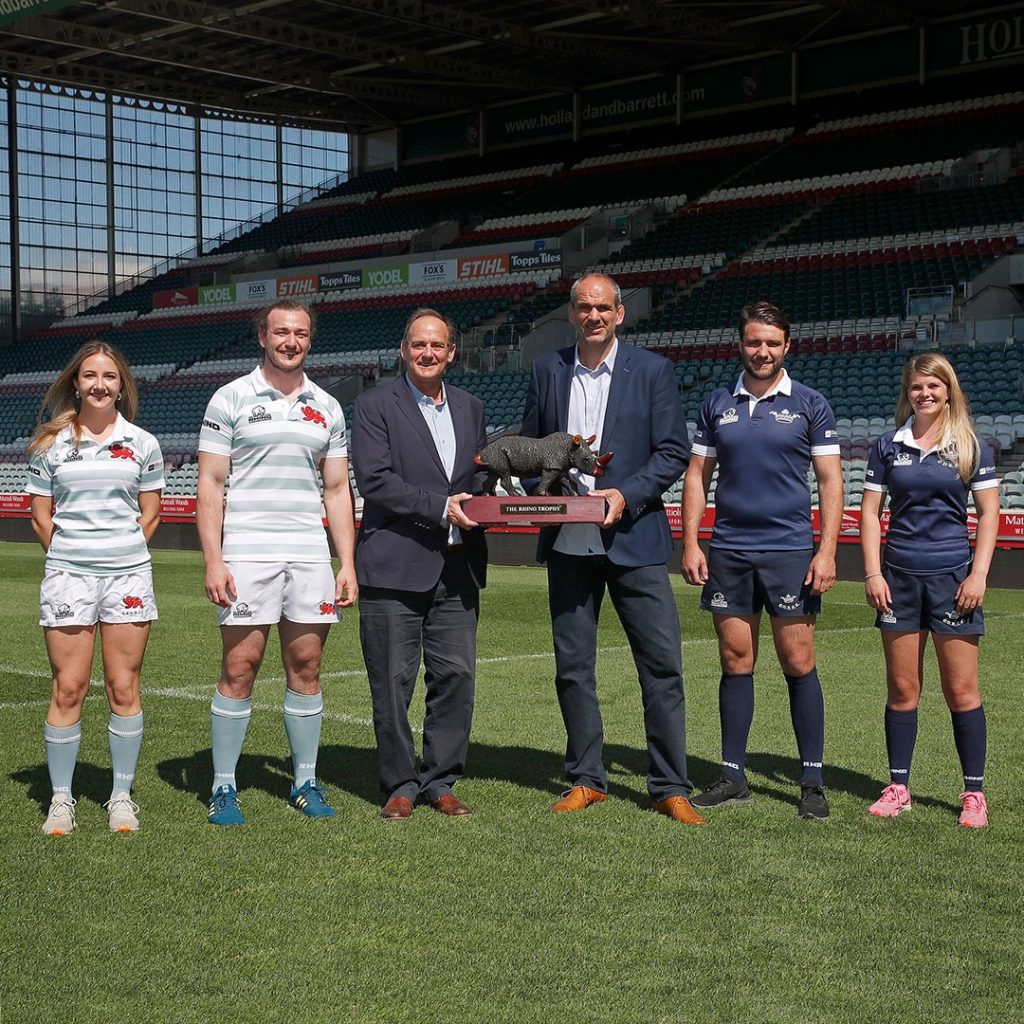 Ordinarily at Twickenham Stadium, this year’s Men’s and Women’s Varsity games have been moved as the usual early December date was in the midst of the height of Covid and a period where non-professional rugby was not able to be played.

That meant a move to the early summer and a change of venue due to a lack of available slots at HQ. With so much other sport happening at the moment, the Varsity Matches usual broadcast partners were unable to commit, leaving NextGenXV to step into the breach.

Coverage will include both the Men’s and Women’s games, the Women kick off at 1.00pm on Sunday, with Cambridge the holders, indeed Cambridge have won the last three in a row. At 3.30pm it is the turn of the Men and again it is Cambridge who are the holders, they have won three of the last four after an Oxford run that had lasted six years from 2010 to 2015.

However coverage will not be able to be viewed until 5.30pm at the request of the organisers, therefore both games will be available on our YouTube channel at 5.30pm on Sunday.

It is the 100th anniversary of the first men’s Varsity Match that was played at Twickenham, but both sides were keen to avoid a second year without a Varsity Match and are looking forward to a trip to Leicester.

Fly half Fiona Kennedy captains Oxford, who included Wales back rower Manon Johnes. Despite 13 international caps in the back row though, Johnes is selected at scrum half, and it is a similar story for Italy flanker Bianca Coltellini, who starts at inside centre. Comparisons with Fiji star Levani Botia are sure to be rampant. There are 7 returning Blues in the Oxford XV.

Cambridge, meanwhile, are captained by their fly half too, Elisha Clark, and like the Oxford side she is one of 7 returning blues in the starting XV, with 2019 skipper Fiona Shuttleworth another, alongside twin sister Jenni in the back row.

George Messum will captain Oxford from number 8 on Sunday, though he will be hoping for a better time of things than in 2019 when he left the field with a concussion after just 8 minutes, one of a number of key injuries in that game. The Aylesburgh Grammar School product has played for England Students in the past and leads a strong side that includes USA international Andrew Durutalo at openside, who has played for Worcester Warriors.

So strong is the squad that former Wasps and England Saxons lock Kearnan Myall is only on the bench. Among the others to look out for are former Lambs Rugby star Euan Friend at tighthead, the Humberstone’s at 10 and 12, and Nick Greenhalgh, the former Uppingham School star who has on Northampton Saints’ books before injury struck and was a schoolmate of this writer.

Cambridge, meanwhile, are led by 2019 skipper Stephen Leonard. Leonard, like Messum, is at number 8 and the for Wales U16 and England Counties man  is one of four returning players from that 2019 side. Among them is outside centre Jake Hennessey. Hennessey was a star for KCS Wimbledon and went on to play Scotland U19 and England 7s, his battle with Greenhalgh will be a cracker.

Among the returning Blues are Charlie Watson, Fergus Jemphrey, Dan Collins, and full back Joey Gatus, once a real star of school rugby. The man to keep a real eye on in Cambridge colours though is fly half Etienne Dussartre, a former France U20 international and ex Racing 92 player.