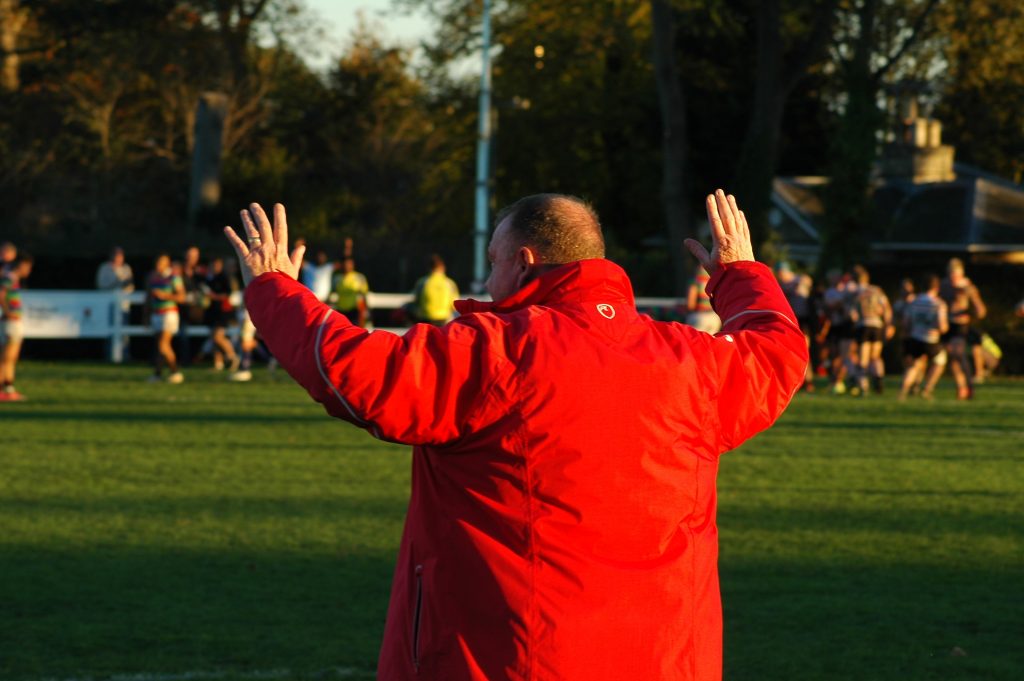 The 16 teams for the 2021 St Joseph’s Festival have been confirmed as one of the greatest weekends on the school rugby calendar looks set to return after its Covid enforced absence.

Wellington College lifted the De La Salle Trophy in 2019 and were expected to mount a strong defence in 2020 only for the competition to be postponed from its usual October half term slot, with hopes for it to be able to take place in early 2021.

Sadly, Covid wiped that option out too, rendering last season the only season since the Festival’s creation in the 1980’s that it did not take place.

It is with great excitement then that the 16 sides are now confirmed for the 2021 edition of the tournament, which will take place on the 16th and 17th October 2021.

The whole Festival will be streamed live by us here at NextGenXV, with every minute of play being available for you to watch and will also include a live show at the close of play on Saturday where will be rounding up the day’s action and looking ahead to the final day, analysing the contenders for the prestigious De La Salle Trophy, with special guests from around both the school game and wider game.

There are two changes in the teams making up the Festival since the last edition in 2019, we sadly say goodbye to St Peter’s York and especially to former champions and legends of the Festival, John Fisher. However welcomed into the fold in their place are King’s School Worcester and Cheltenham College, Cheltenham were in fact meant to appear in the 2020 edition prior to cancellation.

Joining those two are a host of some of the biggest names in schoolboy rugby, prestigious former champions in the likes of RGS Newcastle, RGS High Wycombe, Hampton, Dulwich College, Brighton College, and the Festivals most successful side, Millfield.

Wellington College will be defending their title and the side they beat in that 2019 final, Kirkham Grammar School, also return for just their second tilt at the title. Welsh representation comes through Whitchurch High School, who count Sam Warburton, Gareth Bale, and Geraint Thomas among their alumni.

All will contribute hugely, but perhaps none more so than the hosts St Joseph’s College, for whom the Festival is the key point in the rugby calendar. In fact, it might just be the most important point in the school calendar full stop. The emotion and competitiveness that they bring to the Festival each year takes it from a good school rugby competition to one of the great school sporting occasions of all.

Restrictions dependent, if there are crowds allowed in October you can expect them in their thousands, creating an electric atmosphere throughout the weekend. Anyone in attendance for St Joseph’s last Festival title, 2013 under the captaincy of England’s Lewis Ludlam, would tell you that it was one of the greatest school sports atmospheres this country has seen.

After a year’s absence, we can expect things to be at fever pitch no matter which sides are in action, and we shall bring that to you on screen throughout the weekend.