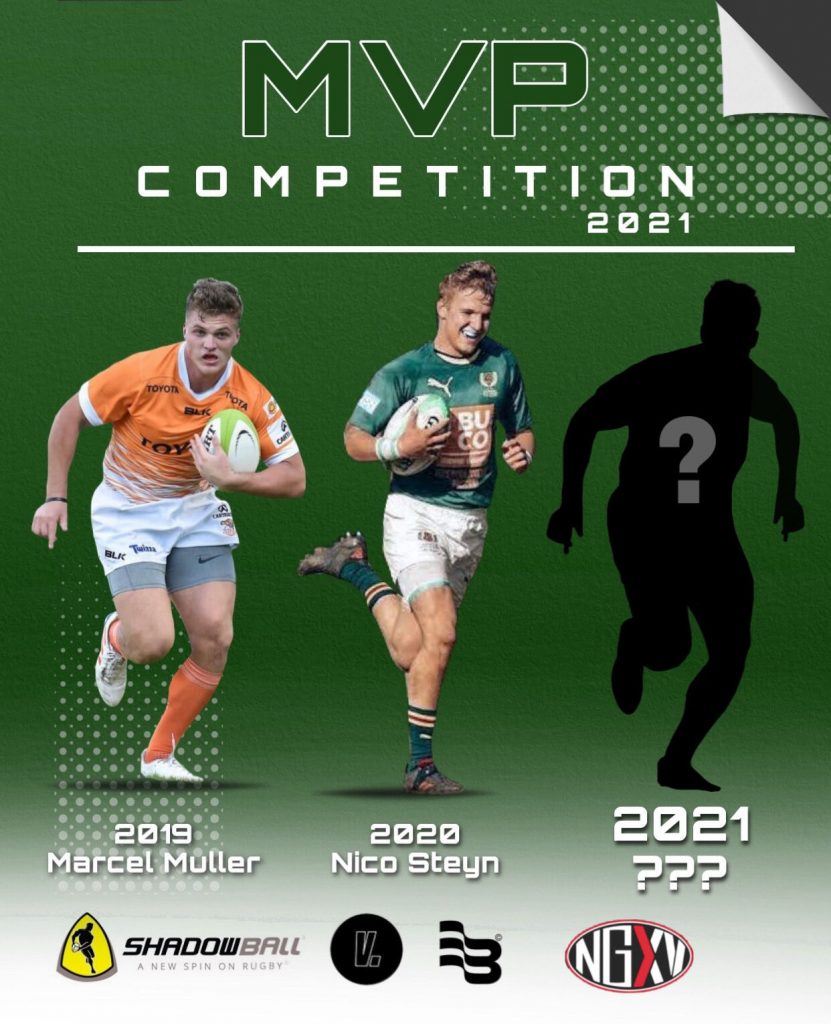 It is that time of the year again where we here at NextGenXV go about rewarding the young talents out there with as much recognition as we can give them.

On our Instagram page we will over the next few days be opening up the nominee process. As there will be a Craven Week this year our originally planned format will roll into action which means no individual provincial players but rather 25 nominated players within each position will be named.

Each day we will allow our followers to nominate a player for a specific position, should the panel agree and the players name be mentioned enough we will list them under the 25 nominated players per position. Yea, that is a grand total of 375 players that we will be helping give some exposure to!

Thursday: Outside Backs and Centres

Friday: Half backs and Loose Forwards

Once the Top 25 players have been decided upon, we will move onto our next stage.

Each of the 25 players per position will be named in our online poll that you can find right here on our website. Out of the 25 players only 8 will go through to the next round which will be voting done exclusively on Instagram.

The voting will be done as follows:

Each poll will be open for only 24 hours, once the top 8 have been identified they will enter a head to head knock out competition held on Instagram.

The final 8 of each position will be revealed and a random draw be done to determine which players will go head to head when the competition commences.

The votes will take place over 3 rounds with the winner being named to the South African Schools Dream Team of 2021.

The 15 South African Schools Dream Team players will all be eligible for the MVP competition plus a special 16th Wild Card player.

The Wild Card player will be drawn from the 15 second place finishers in the Dream Team competition, the Wild Card too will be eligible for the prize.

A head to head vote will take place on our Instagram page with the winner being named our 2021 Most Valuable Player.

WHAT ARE THE PRIZES?

The runner up will receive a hamper from Shadow Ball academy, the skills specialists.

The winner will receive a custom pair of boots designed by the best in the biz – Vain Club!

In 2019 we announced our first winner, none other than Grey College winger Marcell Muller. Marcell to us was one of the stand out performers having begun as a Cherry he worked his way up to being a starter for arguably one of the best ever Grey College sides to grace the field of play.

Marcell currently players at the Cheetahs where he scored 2 tries on debut against Eastern Province, expect a big future ahead for him.

In 2020 it was a tough one, we held an open vote and a process that took a few months resulted in the extremely talented Nico Steyn being named our MVP winner.

Nico was a firm favourite of last years group, he is an amazing talent and managed to score a try on debut for the Junior Springboks. He is currently at the Lions and is highly rated within the South African system, he will be a huge leader and a key to the Baby Boks chances of success at next years Under 20 World Championship.