U18s and U17s head to Malvern College for Academy Festival 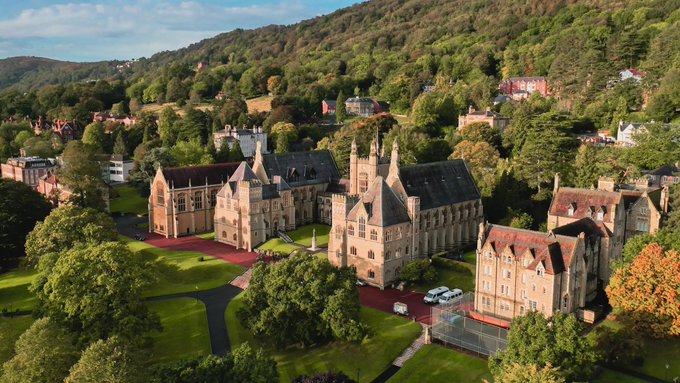 The U17 and U18 Academy Festival takes place this week at Malvern College, with games on Tuesday, Wednesday, Thursday, and Friday.

Ordinarily split U16 and U18, this year the U17s replace the U16s in order to allow players that completely missed out last year to show their skills, development, and potential. For some academies this will mean inflated squads across the age-groups that will then be trimmed, given that often U17s and U18s are combined together, but nonetheless it allows players that may not otherwise have had the opportunity.

The 14 academies, the 13 Gallagher Premiership clubs plus the Yorkshire Academy, are split into two groups. A Group of 8 who play their games on Tuesday at U17 level and Wednesday at U18 level, and a Group of 6 who will play their U17 games on Friday and their U18 games on Thursday.

The 8 team U17 games take place on Tuesday, with each team playing three half hour games over four pitches.

The 8 U18 games take place on Wednesday, again with each side playing three half hour games spread across four pitches.

The 6 team groupings take over, beginning with the U18s who also play three games of half an hour each, but spread across just three pitches.

The week is rounded off by the 6 team U17 grouping, which like their U18 counterparts is split across three pitches with three games each of half an hour.