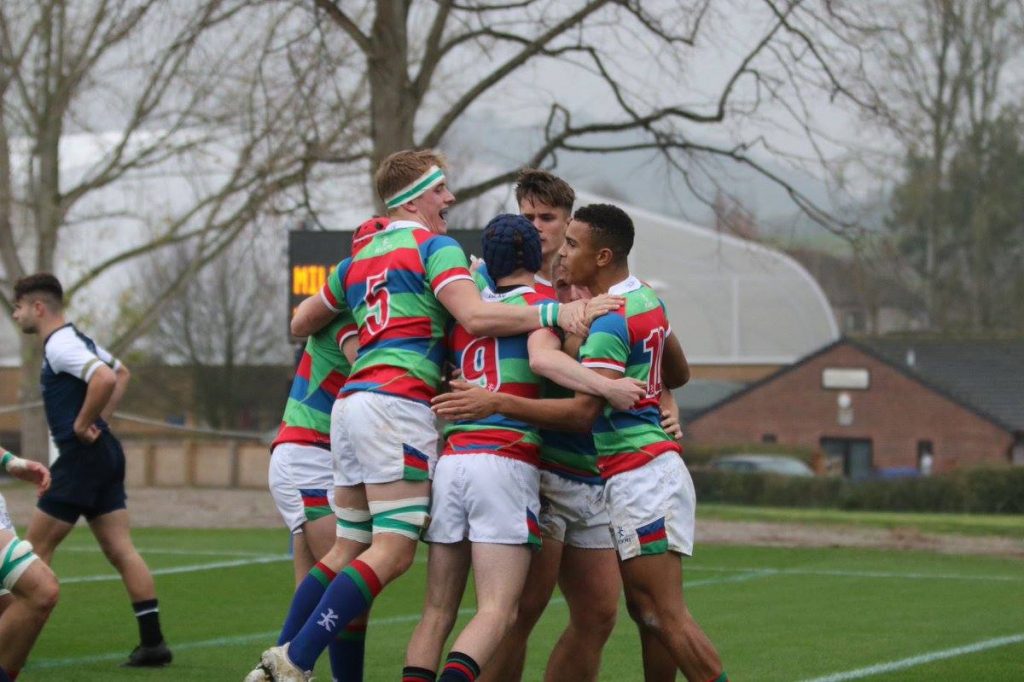 It was a fairly quiet week of school rugby this week, but despite that there have been some absolute fantastic games of rugby between some of the top teams in the country.

The action began on Wednesday and it was perhaps the final game of Wednesday that garnered the most attention as rising stars Ipswich School took on the traditional might of St Joseph’s College at Colchester RFC. Passion and determination were at the max, but it was Ipswich that claimed the bragging rights, a superb first half seeing them go in 22-0 to the good before a tighter second half left them with a 29-5 victory and the local bragging rights.

Elsewhere another massive game saw Millfield and Sir Thomas Rich’s go head to head. Millfield were arguably the best team in the country last term and were unbeaten, however they were missing a huge number of players to Bath Academy duty. Nevertheless though, despite a strong Tommies performance, they produced another top result with a 26-19 victory.

Whitgift were also in strong form, facing a Henley College side high on confidence after their exploits last term. The Croydon men had too much though and secured an excellent 31-7 triumph.

Elsewhere in and around London, Simon Langton Grammar were in stunning form in a smashing 53-0 victory over Langley Park, while Tiffin were equally impressive as they sealed a 50-5 victory over Reigate College, their triangular with Brighton College and Hampton over the weekend clearly paying dividends. Trinity School, Sevenoaks were also in flying form as they beat Oakwood Park 40-7 away from home.

In the North of the country Bradford Grammar had a spectacular afternoon as they beat Ashville College 35-7, while over in Wales Christ College Brecon continue to go well, this time beating Bridgend College 38-17.

There was just one more game to come on Thursday, and it was a stunning performance from Trent College as they took on Princethorpe College and sealed a 47-17 victory to kick off 2022.