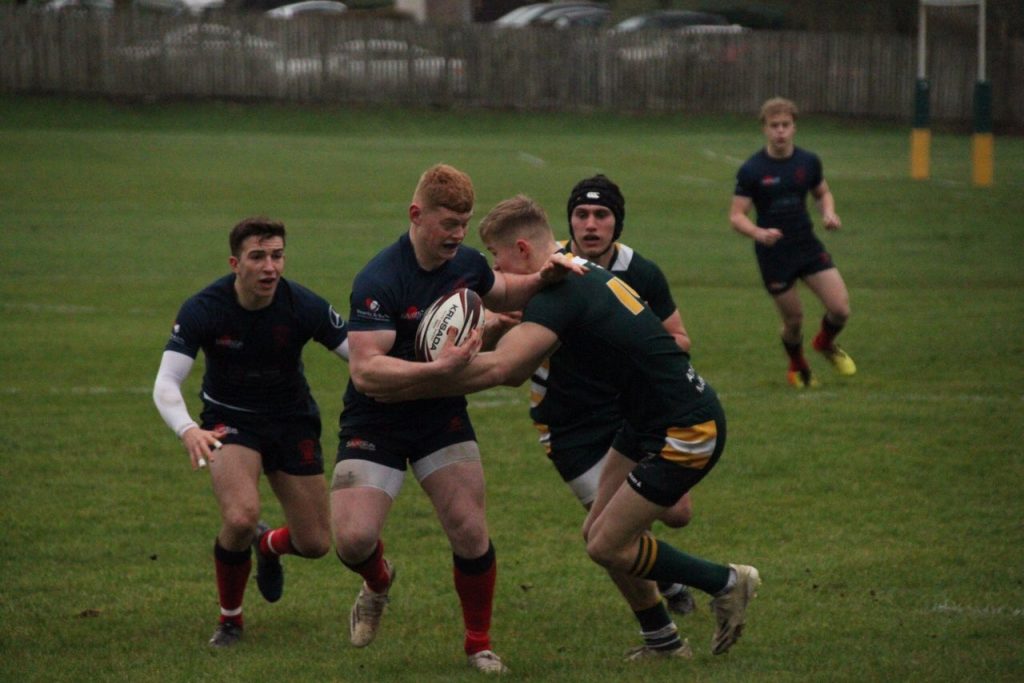 Frozen pitches hit a few areas of the country this weekend, causing a number of games to be called off but there was still some absolutely brilliant rugby played all over the country.

In Scotland it was quarter final weekend in the Schools Cup and some of the biggest names in Scottish school rugby but in some absolutely sparkling performances to reach the semi finals.

Dollar Academy were astonishing in a 61-0 defeat of Hutcheson’s Grammar, Hutcheson’s of course who were unbeaten last term. Almost as impressive were Stewart’s Melville, the reigning champions of 2020 (2021 was lost to Covid), who beat Glenalmond College 41-7 to claim their spot in those semi finals.

Merchiston Castle are also through with a strong performance, they travelled to St Aloysius’ College and secured a superb 31-0 victory, while the will be joined in the semi finals by George Watson’s College, who beat Dundee High 29-7.

Over in the Shield Loretto progressed with a 31-12 victory over Knowx/Haddington, while Preston Lodge stormed to a 55-5 victory over Lasswade High, and Queen Victoria beat Strathendrick/Balfron High 46-12. Morrison’s Academy complete the semi final line up, they beat St Columba’s in a really tight affair, 24-22 away from home. Outside of the Cups, George Heriot’s put in a top display to beat Edinburgh Academy 20-12.

Down in England one of the performances of the day came from one of the teams of the season, St Benedict’s, who travelled to Northampton School for Boys and put in a performance that showed exactly why they finished third in the Daily Mail Trophy last term, winning 31-10.

Another massive game was Warwick v Hampton two sides with big reputations and they could barely be separated, however the home side came away on top in the end, winning by a close 12-7 margin. Along the road in Solihull the home side were in sparkling form for a 60-15 defeat of Loughborough Grammar, while Shrewsbury beat Repton 33-12.

In and around London there were some great games of rugby, in the rain and mud at Campion, Brighton College dug in for an impressive 19-0 victory at one of the tougher away grounds around, while Chislehurst & Sidcup and John Fisher had a cracker of a game on Saturday morning, John Fisher just edging it 22-19. St George’s Harpenden, meanwhile, had a strong 36-5 victory over Coopers’ Coborn.

The north of the country saw sweeping cancellations due to the frozen pitches, but some games still went ahead and King’s Macclesfield will be particularly glad that they could as they put in a brilliant display for a 50-5 defeat of Birkenhead. In their final home game of the year, Lancaster RGS were in strong form too, defeating QEGS Wakefield 24-3, meanwhile Stonyhurst were on form as well, beating St Mary’s College 36-0. Things were tighter between St Ambrose College and St Anselm’s College though, St Anselm’s winning out 21-17.