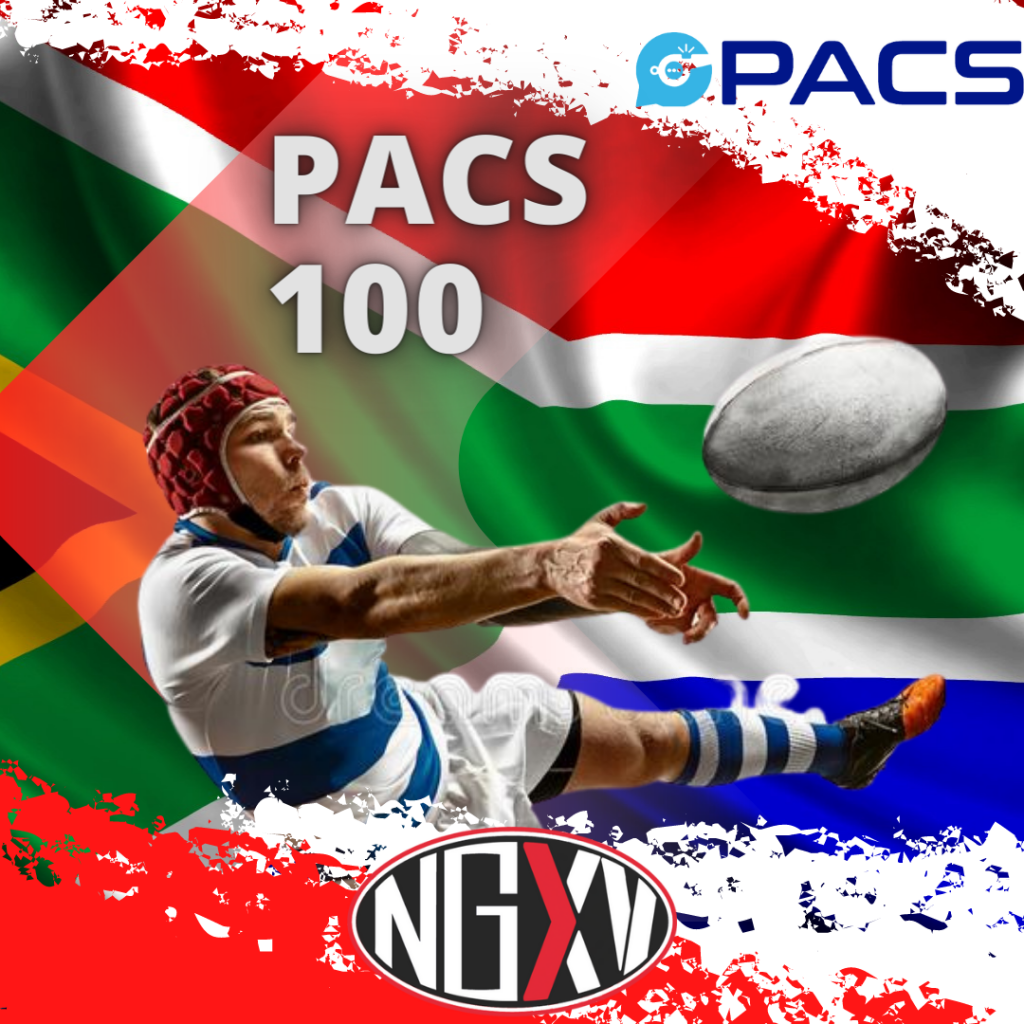 As is tradition here at NextGenXV we release our annual PACS 100, that is 100 players we suggest keeping a close eye on for the upcoming 2022 season.

We cannot put into words how difficult this years list was, the current crop of Matrics have not seen a full season since their Under 15 year and thus we had to scour the nation and our network of agents, scouts and players to come up with this list.

We need firstly to make a few things clear:

1.The purpose of this list is to give exposure to known and lesser known talents, we have never said in any previous lists that these are the “Top 100” players in the country. It is simply our opinion, our opinion on who to keep a close eye on

2.As mentioned most of these youngsters have not had a full season since Under 15 level, that means no Grant Khomo and no Craven Week making the job that much harder.

3.There are some incredibly talented young players who are not on this list that we are aware of but there is only space for 100, in many cases we try and mention players from the “smaller schools” but at the same time have to give recognition to players such as those who have made the various SARU EPD camps.

4.Players who have not made the list should not feel despondent, there have been numerous players who failed to make the list who have gone on to be mentioned on numerous occasions on the site and in our videos, work hard and play the game in the right spirit and you WILL with 100% certainty get the recognition you deserve, remember NextGenXV exists solely to give recognition to the players – this site has been built by us for you, many young players can attest to gaining contracts through the site giving them exposure and as it is a passion project for us!

5.Some players may have changed schools or positions over the years, we did our best to verify the information contained as much as we could.

For those who need a refresher the process will work like this:

Wednesday 26 January 2022: A video featuring “15 players to watch in 2022” will be released on our YouTube channel

*Leave a comment below if there are any players you felt we missed out on.

With all that out of the way, below is the PACS 100 school rugby players from South Africa for 2022: