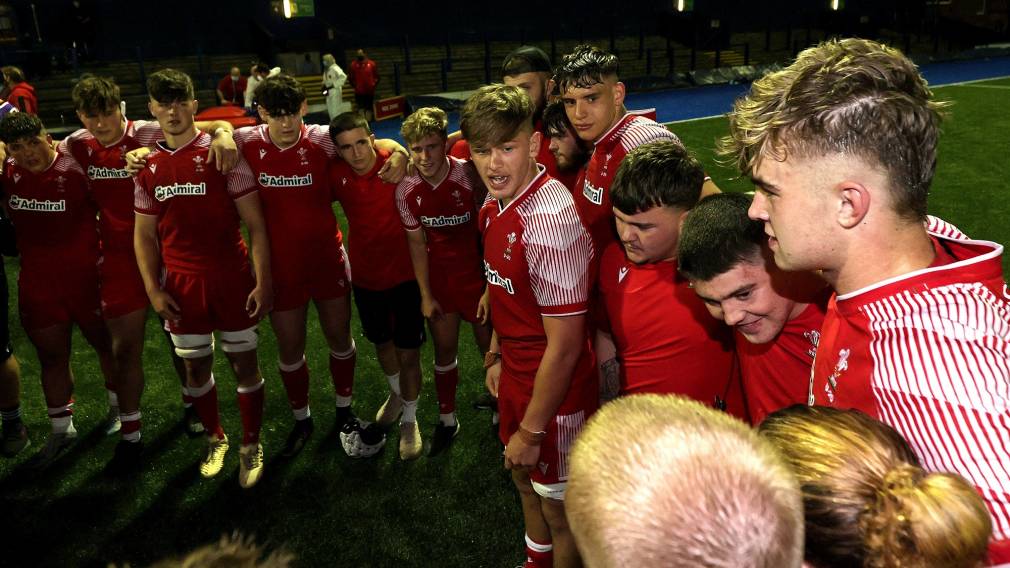 Wales have named their squad for the forthcoming U20 Six Nations campaign.

Head Coach Byron Hayward has named a 38-man squad for the tournament, including 11 players that played in last summer’s delayed Championships, which were held exclusively in Cardiff due to the pandemic.

Returning up front are Cardiff’s Alex Mann, who keeps the captaincy from that last campaign, alongside club companions Efan Daniel and Nathan Evans, as well as Dragons’ Connor Chapman and Joe Peard, Ospreys’ Cameron Jones, and Exeter Chiefs’ Dafydd Jenkins.

Among those crossing the border to link up with the squad along with Exeter’s Jenkins are Bath’s Tom Cowan and Ealing Trailfinders’ Morgan Veness in the forwards, while in the backs Harlequins’ Bryn Bradley, a star with Epsom College last year and who played for England U20 against Oxford University earlier in the month, is included. So too is Bristol Bears’ Jac Lloyd, the former Clifton College fly half is the highly rated younger brother of Wales’ Ioan.

There is also representation from BUCS Super Rugby, from which Cardiff Met’s Joe Cowell and Cardiff Univeristy’s Alexander Ashton have both made the squad. Cardiff Rugby also have plenty of representation, along with Mann, Daniel, and Evans they also see Rhys Barratt, Ethan Fackrell, and Cameron Winnett selected.

Speaking on his squad, Wales U20 Head Coach Byron Hayward said: “If I can compare it with years gone by, we’ve managed to have hit outs against two Premiership sides so in terms of preparation it has been going really well. You’ll never be entirely happy and satisfied as a coach as you always want more time but I think we’re in a decent place going into Ireland next week.”

“They’ll be massive (the players that played in 2021) because that second year, and not just from a playing point of view, but from a maturity point of view as well, is massive. There’s quite a big allocation coming back and we’ll be looking to those boys to step up which they already have done, in fairness.”

“I’m really excited and enthusiastic about our backs – if we can provide enough possession for our backs we’ll do some serious damage, our strength will be playing a game that is not structured, counter-attack and turnover ball and keeping the tempo of the game very high.”

“Our expectations will be to do a Grand Slam because if you are in sport to be second best, then I’m not sure you should be in sport in the first place, whether we achieve that or not is two different things, but our expectations are to go out and win every game we play, and I cannot see any reason why we can’t do that with the talent we have.”