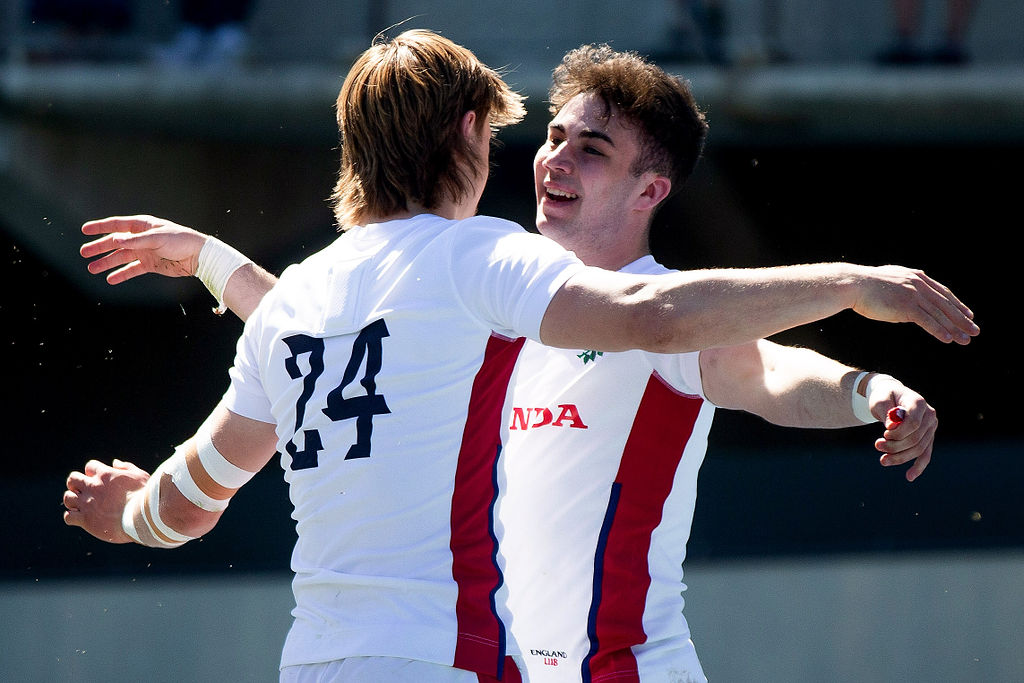 England have named their squad for their annual summer tour of South Africa, with 26 players selected in total.

Head Coach Jonathan Pendlebury has selected players from all thirteen Gallagher Premiership clubs, plus the Yorkshire Academy, from 21 different schools.

The squad is made up of players currently in the U17 age-group as the summer tour of South Africa is now viewed as the start of the England U18 season for the forthcoming season, rather than the final outing for that particular age-group’s England U18 careers, as it once was.

It will be the first time that England have managed to take on their annual South Africa tour since 2019, with covid having forced 2020 and 2021 to be cancelled. That 2019 trip saw the likes of Fin Baxter, Orlando Bailey, Ewan Richards, Oscar Beard, and Charlie Atkinson involved, all now starring in the Gallagher Premiership, as well as Will Joseph, who was named in Eddie Jones’ senior England squad earlier this week. Indeed the path from the U18 summer squad to the England senior squad is well trod, in 2018 Alfie Barbeary, Raffi Quirke, Louis Lynagh, George Martin, and Jack Clement were all part of the squad.

The 2022 squad certainly looks exciting and, as mentioned, is drawn from every academy and a vast range of schools. Indeed only three schools have more than one representative, Beechen Cliff see Bath pair Raff Weston and Billy Sela selected, while Stowe have Northampton Saints stars Archie McParland and Henry Pollock in the squad. The standout stat though is an astonishing 4 players from Sedbergh School, Newcastle Falcons trip Finn Baker, Ben Redshaw, and Tom Burton, and Sale Sharks’ Will Wootton, a truly remarkable feat.

The remaining six academies each have one player in the squad, Bristol Bears see Clifton College’s Louie Trevett selected, with Exeter Chiefs represented by Truro College’s George Edson, and Gloucester represented by Ioan Jones, the Dean Close man who starred in the recent U18 Six Nations festival.