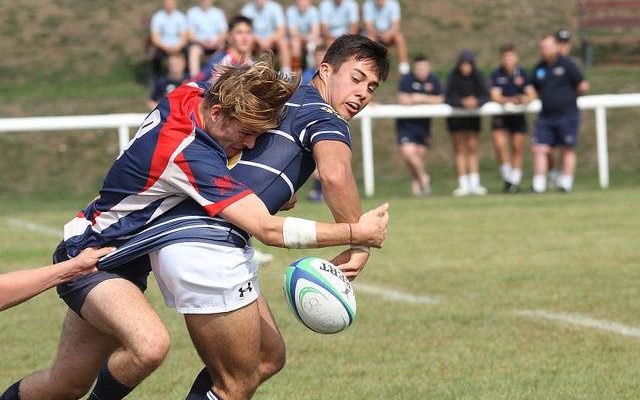 Eddie Jones names 21 uncapped players, where did they go to school?

Eddie Jones today announced a 34-man England training squad with a staggering 21 of those players uncapped. They will gather for a five day training camp on Monday, however before the England A game against Scotland A at Mattioli Woods Welford Road on Sunday 27th June, Jones will update the squad, which currently does not include […]

England International Players’ Backgrounds: Can you help? Just 5 to go!

England U20: Stars to look out for as Dickens names 2020 EPS

School Rugby to wait until January 2021 at the earliest.

Next Page
Back to top