Blog: Knee-jerk attack on school rugby does not make sense. 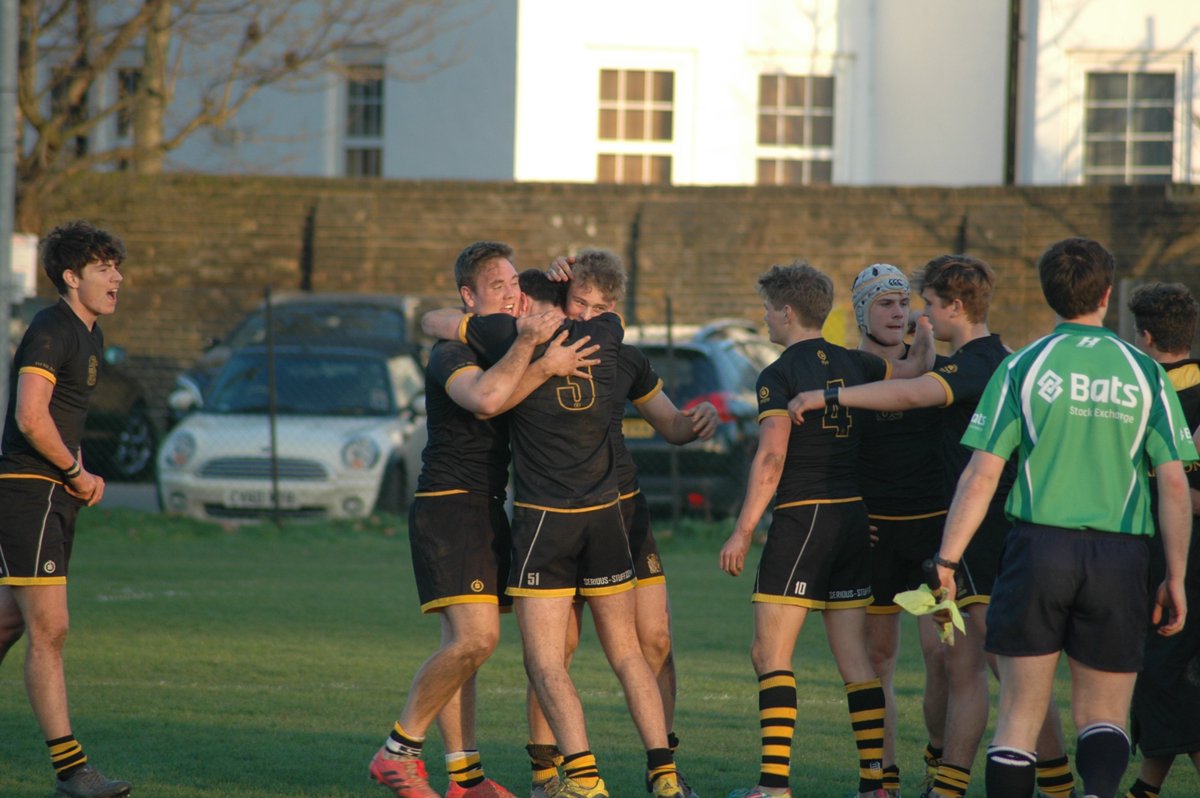 Just a day after coming out softly in defence of schools rugby, I feel compelled today to come out even stronger today as calls for contact rugby to be banned in schools inevitably begin to circulate.

It follows the news the Steve Thompson, Michael Lipman, and Alix Popham are three of a group of 8 former professionals that are bringing a negligence claim against rugby’s authorities after being diagnosed with early signs of dementia, with repeated blows to the head from contact sessions and matches suspected to be the cause.

It is a harrowing and frightening story, one that is rightly garnering a lot of column inches and has seen rugby quite correctly thrown right under the microscope.

Concussion, head injuries, brain injuries, dementia, and CTE are serious. Very serious. Be under no illusions of that as you read this.

However we have to hit the brake pedal here or the narrative is in danger of no longer making logical sense.

What would banning rugby in schools achieve? Children would still go to rugby clubs to play rugby, so by banning it in schools what we are really saying is ‘go to your nearest club, we do not trust teachers to teach the game.’

That, in a word, is insane.

The club game at junior, famously, relies on volunteers – often just the mums and dads of the children. Contact is introduced by specialists, of course, but nevertheless the generalisation stands. Schools rely on paid staff, who take their coaching qualifications, and work alongside and in conjunction with the rest of the school’s rugby staff. It seems hard to understand why removing the game from that environment and forcing it solely into the hands of the club game would suddenly make rugby safer for children, which, presumably, is the point.

That is not a knock on junior club rugby, it is fantastic and I myself enjoyed many a session at various clubs around the country as a child, but a system that already relies on volunteers would become further stretched if anyone that wanted to play had to go there because the game was banned in schools.

That at least has a consistency, but again flies in the face of logic. When might be safer to learn contact: As a child under guidance from qualified coaches against bodies of people your age and broadly with the same muscle mass, or as an adult when you might already think you know best and the people around you are of a variety of ages and muscle masses. I know for sure which environment I would prefer by child to learn in.

That is not to say that rugby is perfect or that school rugby is perfect, huge research needs to be undertaken, not least regarding brain development and the risks of brain injury at various ages – though much has done been there, hence the age-graded approach to bringing in contact – protocols need to be expanded, pressure needs to be placed on the authorities, but to ban it in schools…what does that achieve?

How would it reduce the likelihood of problems such as those suffered by Thompson, Lipman, Popham, and many others?

This a claim filed by ex-professionals who experienced years and years of car-crash like collisions, and a training environment that simply does not exist nowadays. That is not what school rugby is, not even close. That is not to say that people do not get head injuries in school rugby, but it is to say that treating the school game as if it is the same as the professional game is like sending a 17-year-old out in a lorry to do their driving test. Sure, it is all driving, but are we really saying it’s the same thing?

If there is evidence that school rugby is unsafe, bring it forth. Nobody wants to see children exposed to an unsafe environment. However as it stands it seems highly improbable that it would be less safe than junior club rugby, and very possible that it would be more safe.

To use the truly terrible experiences of former professionals as evidence for calling time on the school game does not sound like an act of sense or an act of responsibility, it sounds like an act of agenda. Or at best a naïve act by people who have no understanding of what school rugby is and the difference between it and the rugby they see on TV.

Here’s the only question that matters. Where do you think the safest environment for someone to learn rugby is? Among peers, taught by qualified staff in small groups, by people that know the player well and understand their personality, signs that they are not comfortable or not yet fully understanding what to do and guiding them?

If that sounds like the environment for you, then school rugby has to be your answer.