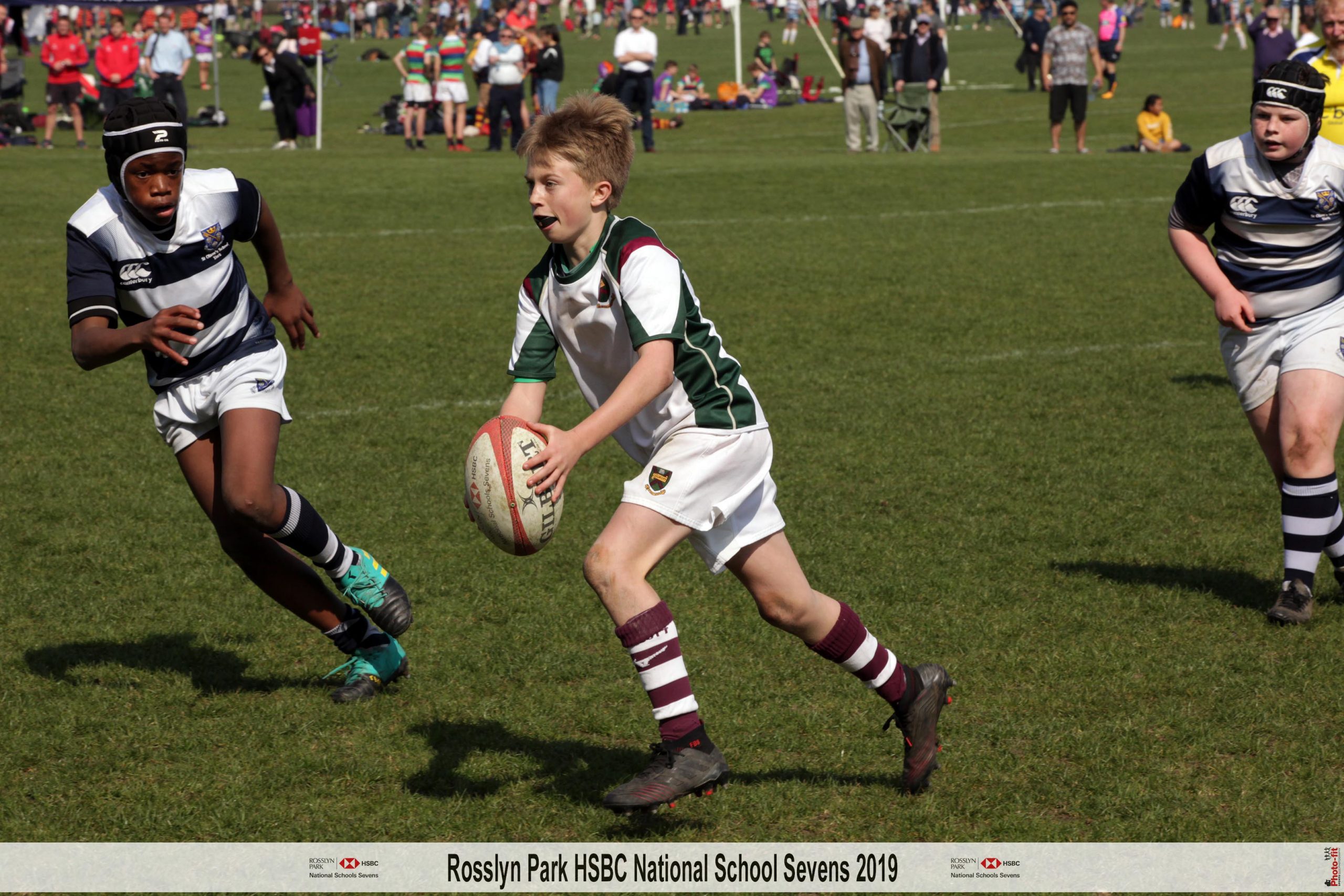 The Rosslyn Park HSBC Virtual 7s in association with NextGenXV kicks off next week.

After Friday’s announcement of the competition, excitement already appears to be buzzing. That excitement ought to continue this week as the draws are announced, beginning today with the U11 and U13 Draws, both tournaments will be taking place on Monday 22nd March.

Following a welcome message to open the tournament from ourselves at NextGenXV at 9.30am on Monday, the U11 Groups will take place at 10am, ahead of Quarter Finals at 11am, Semi Finals at Midday, and the Final at 1pm.

From 2pm it will be the U13s, with the Group stage at 2pm followed by the second round of Groups at 3pm, with the Last 16 at 4pm, the Semi Finals at 5pm, and the Final at 6pm in a bumper opening day of the Virtual 7s.

The tournament format will be that of a vote on the Rosslyn Park HSBC National School 7s Twitter page, @RPNS7 you will decide who progress from each group and through each round!

There are 20 teams in the U11 Draw, split into five groups of four. You will vote on @RPNS7 for the winner of each group, who will then progress to the quarter finals along with the three best runners up (by vote %).

There will then be votes for each quarter final, and in turn the semi finals, and the final.

The U13 tournament features an impressive 139 schools, meaning that there are 34 groups of 4 and 1 group of 3. Again, you will vote on @RPNS7 for your group winners, and the winners of each group, plus the best runner up, will qualify for the round 2 groups.

The Round 2 groups will be 6 groups of 12 and again will be decided by your vote. The winners and the best 4 runners up will progress to the Last 16, and again there you will vote round by round to the final.

Tomorrow we will release the draw for the U14 tournament, but until then soak in these U11 and U13 draws and get those voting fingers ready ahead of a massive week of virtual rugby next week!

Remember, make sure that you are following @RPNS7 to vote, and make sure to check out @rosslyn_park_school_7s on Instagram where there will be loads of content through the week.

You can see the whole Rosslyn Park HSBC Virtual 7s in association with NextGenXV schedule here: