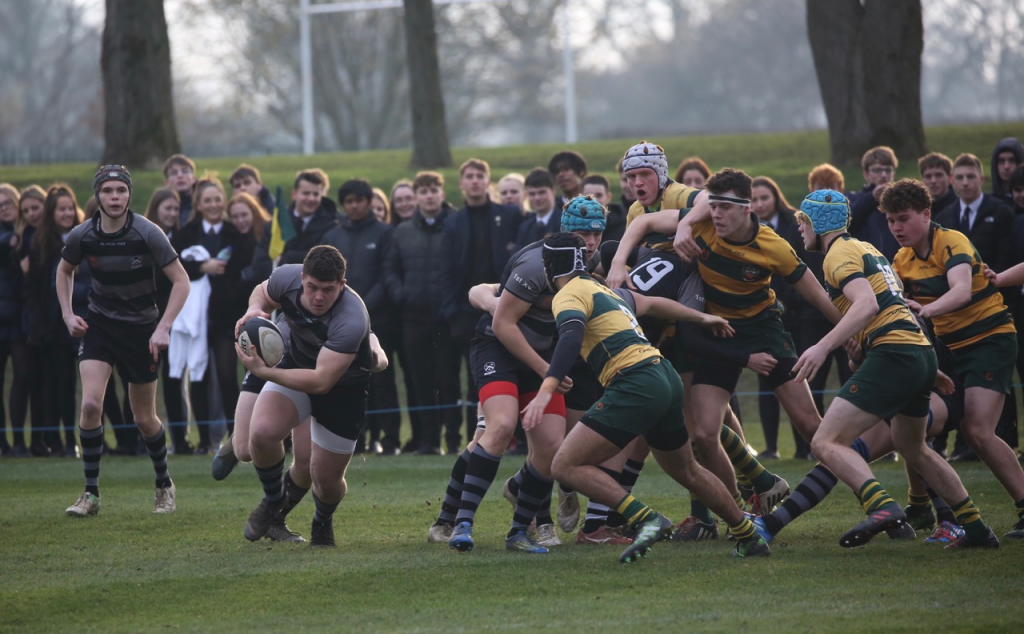 The shortlist for the Gallagher Premiership Land Rover Discovery of the Season award has been made, with six exciting young players named.

This year’s shortlist is a cracker, featuring six names that everyone has been talking about all year: Wasps Alfie Barbeary, the former Bloxham School skipper, London Irish’s Ollie Hassell-Collins, once of St Paul’s Catholic College and named in today’s England squad, Harlequins Will Evans, a former Wyggestion & Queen Elizabeth I College product, Bristol Bears’ Ioan Lloyd, who has named in yesterday’s Wales squad and has been a star since his Clifton College days, Sale Sharks Bevan Rodd, the former Sedbergh star who looks likely to link up with England later this summer, and Leicester Tigers’ Freddie Steward, once of Norwich School and who, like Hassell-Collins, has been named in Eddie Jones England squad.

PrevPreviousEddie Jones names 21 uncapped players, where did they go to school?
NextStepping Up: Looking at the U21 players involved in Round 5 of the Guinness Pro 14 Rainbow CupNext