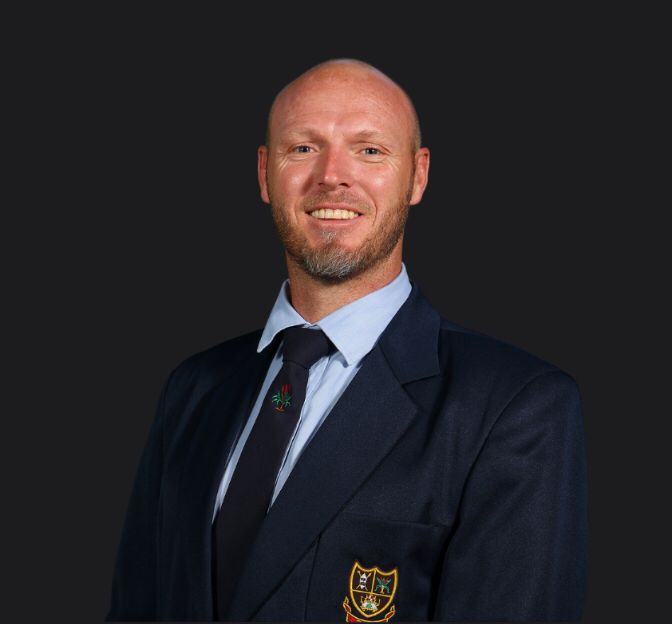 Interested in an online rugby profile that will help you stand out in a crowded market? Head on over to our talent hub and fill out the form by clicking here.

A member of the legendary Dale College team of 1999 that included stars such as Monde Zondeki, Nick Eyre and of course the late Kaunda Ntunja, Winstanley’s roots within the Eastern Cape rugby scene run deep.

NextGenXV sat down with Winstanley to find out his thoughts on the challenges he faces in his new position as well as delve into his career both as a schoolboy player and coach.

James, firstly well done on the appointment. What were the main reasons for you taking up the role at Kingswood?

Kingswood is in my opinion the best English coeducational school in South Africa and so working in an environment with such high caliber people is very attractive. I’m also excited to be in a school that is predominantly boarding which offers real opportunities to build a very strong culture

It must be pretty emotional leaving Hudson Park, many credit you with improving the program there. What are your fondest memories at the school?

I have the deepest love for Hudson Park with many fond memories, however the biggest highlight was being a part of a team that worked really hard for one another and giving everything to the cause.

Which players from Hudson that you have seen develop over the last few years should we be keeping an eye on in the future?

Hudson Park will be producing quality players for the foreseeable future however Sibabalwe Mahashe, Asemahle Nongongo & Lindani Dweba will be three exceptional Grade 12’s next year with aspirations of higher honours.

Obviously it must have been a challenging two years with “the situation”, what impact did that have on you as a coach and what did you learn during this period?

The pandemic has completely changed my outlook on things with some deep introspection on my purpose and values system. I think we have become consumed with results and performance when the focus should be the whole journey and just staying in the present. Appreciating simple things like being in a team and having the opportunity to participate in training with team mates cannot be taken for granted again.

What is your philosophy as a coach?

My overarching philosophy is to help people realize their full potential and overcome self limiting beliefs.

Which coaches do you look up to?

Rassie Erasmus is an obvious hero, Joe Schmidt of Ireland also inspired me but I currently enjoy following Rob Baxter at Exeter. On a local level I look up to Phiwe Nomlomo and Bafana Nhleko.

What are the qualities you look for in young rugby players?

When all things are equal, attitude separates people and so this is the trait I look for most, within this same theme is work ethic. Being willing to work hard is a non negotiable in my eyes.

You were part of the legendary Dale College team of 1999, I almost view that team’s story as South Africa’s own “Remember the Titans” with it being the first high quality truly multi-racial team. Only one loss to Pretoria Boys and by 1 point if I recall, what made that team so special?

There was an impressive athletic profile to the team with the players really complementing one another however we had an incredible coach that created deep connections, trust and cohesion in the team.

Of course a key member of that team was Kaunda Ntunja, it must have been a shock to the whole Dale community when he passed. What was he like as a player and more importantly as a person?

He was a big personality and an incredible player, however he was fortunate to be around other good players with big personalities so we regulated one another thank goodness.

Dale College rugby has certainly slipped down the rankings over the years. What do you feel it will take to turn the program around?

Dale has had some tough years but the tide has turned and I’m confident that under the new headmaster Garth Shaw Dale will regain its place in the rugby hierarchy.

What are your immediate goals at Kingswood once you take up the task?

To identify our driving forces, values system and higher purpose as a rugby club is the initial priority. Once we have our “why” and know each other a little better we can focus on the processes and brand of rugby we want to play.

Everyone has their own perceptions, however in reality there are two teams running onto the field with an opportunity to compete against one another and my aim is that we compete relentlessly until the final whistle.

Finally what advice do you have for young coaches?

Accumulate experience and learn from both mistakes and successes. Taking time to reflect in the evening after every session is an integral part of personal development. Lastly don’t pretend to know everything, its ok to say “I don’t know, what do you suggest?”