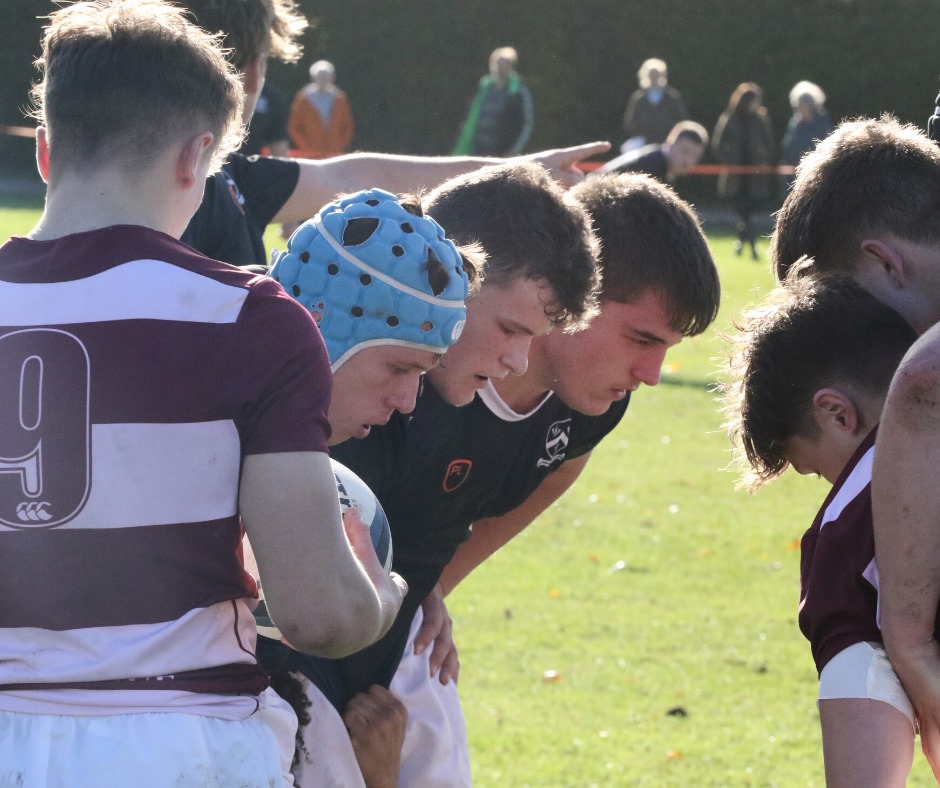 It has been a quiet week for schools rugby, with a huge number of schools on half term after a busy opening spell of the season.

There has been some action, including plenty in the Schools Cup and Vase, and a few performances that ought to have the schools rugby world sitting up and taking notice.

On Tuesday Bristol Grammar School progressed to the regional semi finals of the Schools Vase with a stunning 48-0 victory over Marling, the will now host The Crypt with a place in the regional final in South West A up for grabs.

Outside of the Vase, Windsor Boys’ were in equally impressive form as they travelled to St Joseph’s Reading and left with a sublime 50-0 victory.

There were two games in the Schools Cup on Wednesday, in South West B Bloxham host Bromsgrove in a catch-up Round 2 game. Bloxham led 10-9 at half time but Bromsgrove bounced back in the second half with 17 unanswered points, taking advantage of sin bin periods to greater effect than Bloxham. The home side pulled one back late on, to leave Bromsgrove with a 26-15 victory, sending them to the regional semi finals where they will face a tricky trip to unbeaten Monmouth.

In North A Altrincham Grammar hosted St Mary’s, Crosby. The exact result is yet to be confirmed, but Altrincham claimed the victory and proceed to the regional semi final, where they will host Cheadle Hulme.

Midlands B meanwhile saw Bishop’s Stortford High School beat Hitchin Boys’ 29-7, sending them into the regional semi final, where either Framlingham College or Ipswich will be their hosts.

London and South East A Tiffin travelled to London Oratory and won a bit of a try-fest 41-20, sending them to a regional semi final against either Wallington County Grammar or Worthing College.

There were also two games in the Schools Bowl, Verulam putting in a brilliant performance away at Chesham Grammar for a 44-0 victory in Midlands B, meanwhile in London & South East B, Chislehurst & Sidcup Grammar won a tight one against Southend High, 12-10.

Perhaps the story of the day was from a game that was not part of the knockout competitions as Ipswich hosted Northampton School for Boys. Ipswich are a rapidly rising force, but NSB are a strong side on the circuit and were going to provide Ipswich with a huge challenge. All of which makes Ipswich’s 68-15 victory an absolutely astonishing result, a result that puts the rest of the school rugby world on notice as we head into the second half of term. Ipswich are well and truly on the map.

As are Bishop Vesey’s Grammar, who backed up their victory over Bablake and King Henry’s with a fantastic 42-12 victory away at Adams Grammar on Wednesday. Elsewhere, Callywith College shocked Truro School with a 17-12 victory, while Plymouth College defeated Devonport High 10-5, while Harrogate Grammar continue their outstanding season with a 31-20 victory away against St Peter’s York’s 2nd XV.

Thursday had just the one game as Cathedral School Llandaff crossed the border to take on Kingswood. It was the Welshmen that are heading into half term with a spring in their step though, sealing a brilliant 22-5 victory.

With it being half term there is very little rugby, but there are a few games. In Scotland Dundee High School host Glasgow High School, while Glasgow Academy welcome Dollar Academy. Meanwhile in England Canford are on a small tour and will take on Oakham, who will be glad for the game after so many cancellations, in what should be a fantastic game.

Coming Up on Saturday: