The fixtures for the 2023 U20 Six Nations have been announced, with Ireland looking to back up last year’s Grand Slam.   Their title defence begins with a trip to Wales on Friday 3rd February, while England begin at home on the same day against Scotland, who earned the wooden spoon last year, and Italy, […]

Round 1 of the 2022/23 Premiership Rugby U18 Academy League kicks off this weekend with three fixtures on Friday and three on Saturday.   Team news has been, as often was the case last year, slow to come through but we have received team info on nine of the twelve teams, although three of those […] 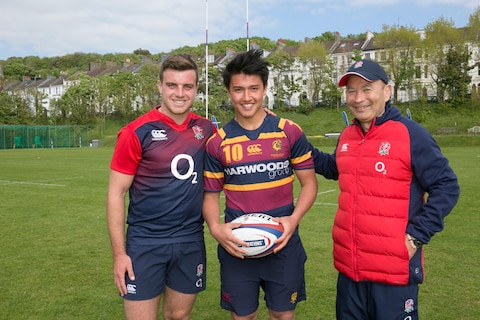 U20 Six Nations Summer Series: All you need to know

Next Page
Back to top