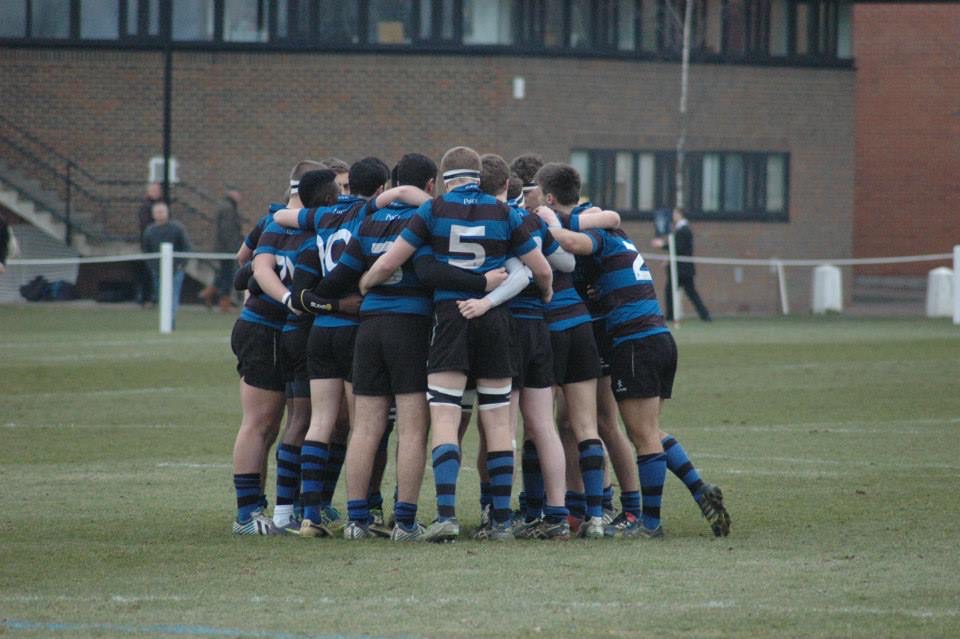 Our School Team of the Decade series continues with Part 3 today as we look at the next two sides on our shortlist, Dulwich College and Epsom College.

Earlier in the week we looked at the first four sides, Bedford, Brighton College, Bromsgrove, and Cranleigh, and you can see those two pieces below.

The series works from the 2009/10 season to the 2018/19 season in England, which ought to mean avoiding ranking too many current school players. It means that titles such as the 2019 St Joseph’s Festival, Champions Trophy, and Daily Mail Trophy miss out as a factor in consideration, while equivalents in 2009 do merit consideration.

The shortlist consists of 20 teams and is about performance over the decade rather than in any one year. From those teams, we will then ask you to pick your School Team of the Decade 2010-19.

Here, then, is a look at the next two sides on the shortlist. Two sides that play on the same circuit and have had some of the most memorable moments of the decade.

Dulwich College are one of the most decorated teams of the decade and achieved a feat only bettered by one school in history as they won three U18 Schools Cups in a row in 2012, 2013, and 2014. They followed that up by reaching the final a year later in a period of sustained excellence that few schools have ever been able to match.

The first couple of years of the decade had their challenges but the school burst into life from the 2011/12 season, winning the St Joseph’s Festival, finishing top of what was the precursor to the Daily Mail Trophy, and then winning that first Schools Cup. The following year saw them go unbeaten and make it back to back titles, before the third followed the next year. Over that period they built their team around a game plan that was incredibly effective as their forward pack suffocated the opposition and a ruthlessly efficient backline finished them off.

The 2015 final loss signalled the end of that mini era and a couple of tough years followed as they transitioned to a more offload heavy, fast-paced game. It was not long until they were on top again though as they moved from the Cup to the Champions Trophy and took the title in 2017, capping an excellent 2017/18 season ahead of an even stronger 2018/19 season.

It truly was a decade that was all about the team and their collective efforts but it was also littered with some outstanding individual players, beginning with Sam Twomey, and moving through the likes of Tom O’Flaherty, Jeremy Reason, Beno Oabano, and Josh Ibuanokpe, and most recently Scotland 7s star Femi Sofolarin. The fabled invincibles of the 90s were though to be the greatest Dulwich College side in history, but through this decade this school has repeatedly offered challengers to that crown, there is no higher praise.

No major honours might suggest that Epsom College have not been at the level of some of the other schools on this shortlist. However remember that this is about sustained performance through the decade and on that front Epsom College have undoubtedly been one of the very best.

They reached the Champions Trophy final in 2018 and 2015 and have also reached the semi finals twice in that period, only serving to prove their consistent top-end levels. Prior to entering the Champions Trophy they were consistently outstanding, too. In the 2013/14 season they went unbeaten, the following year they almost repeated the feat, only losing out once to one of the strongest Wellington College sides in their history.

7s has been an area of repeated success for Epsom College over the decade, too. They have picked up a number of tournament titles, the most notable being the 2012 and 2018 Surrey 7s titles (they also won in 2020, the final school rugby of the season as it turned out). The only shame has been not to see them in the elite competition at the Rosslyn Park 7s, opting instead to play in the Vase tournament, where they have consistently reached the semi final stage.

It has been an outstanding decade for Epsom, and there have been some stunning players passing through their corridors in that time too, the likes of Archie White, Kyle Sinckler, and a number of others, and with the likes of Kitan Ojo in the Harlequins U18 setup there are bound to be many more to come.