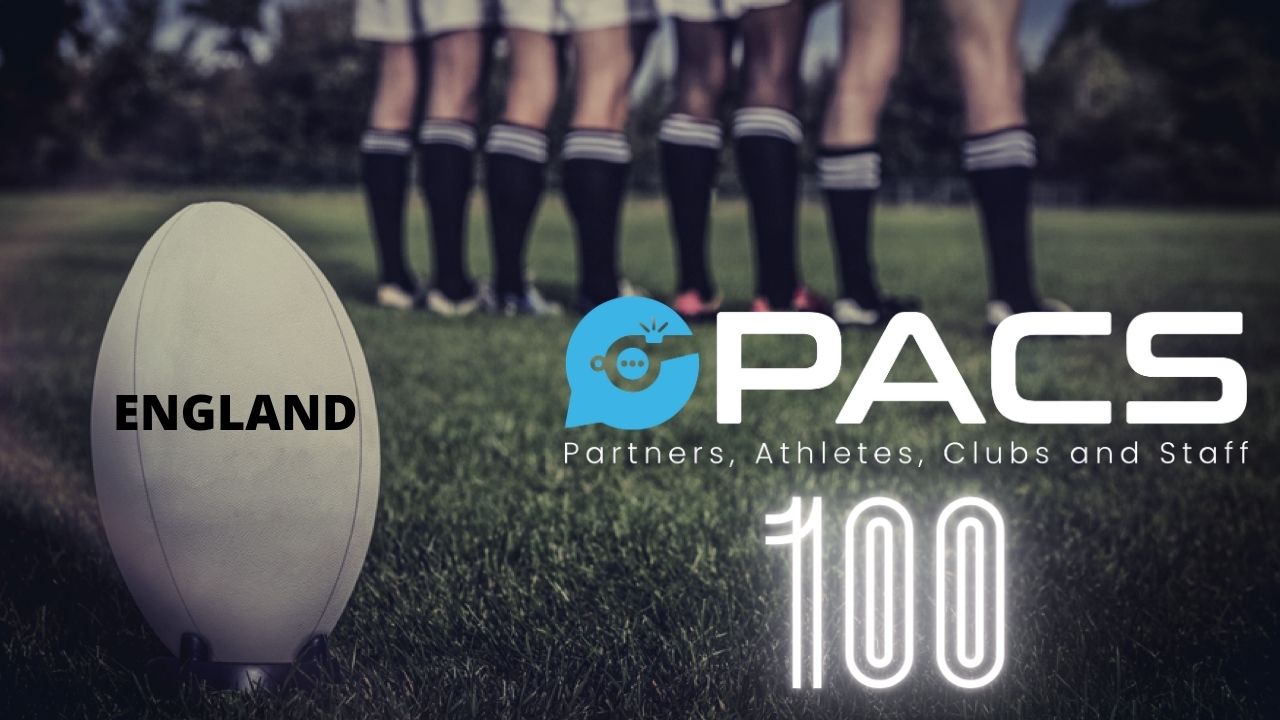 On Wednesday we will release via YouTube our Top 15 young players to watch, and finally on Friday we will announce our Number 1 young player to watch, a player that we think has all the attributes to go all the way in the game.

When doing this list we tried to avoid just focusing on the top schools and have aimed for a real spread from around the country and right across the school spectrum.

We are focusing only on Under 18 players, there are an abundance of Under 17s that will get their turn next year.

This is not to say these are the only players we will be watching and nor is it saying players not included are not worth keeping an eye on!

So keep your eyes peeled on Wednesday, when we will release our Top 15 and finally on Friday when we name our number one English prospect.