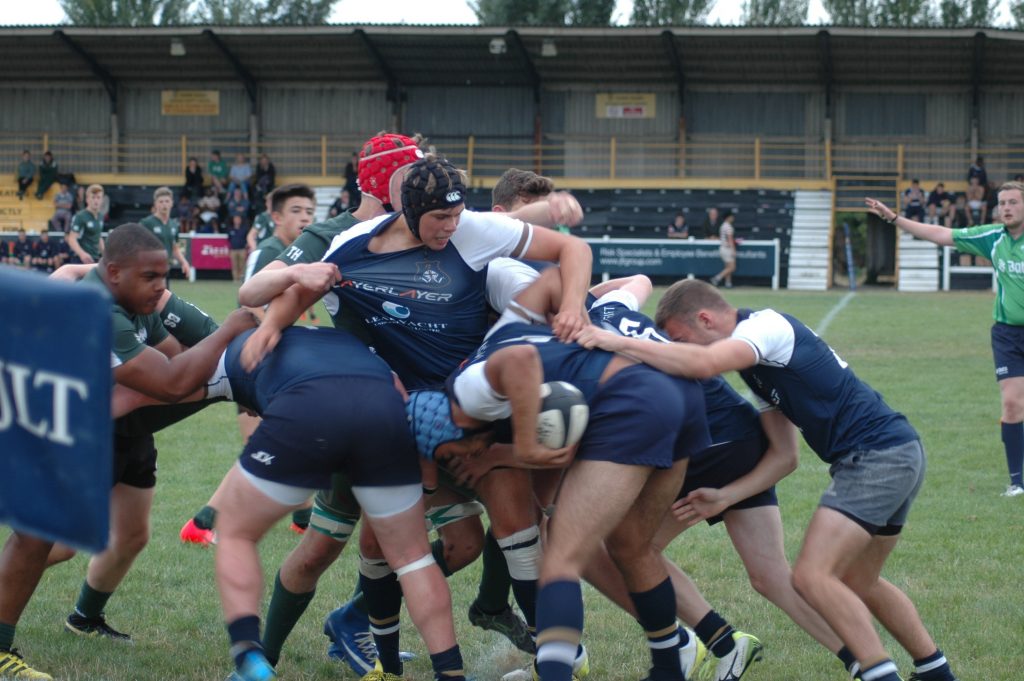 After a year and a half’s absence, bar a brief sprinkling for a few in May, English schools rugby looks all set to return in full this season.

For most this will be the first competitive rugby that they have played since December 2019, it is going to be a season in which, more than ever, simply being on the field will be the most significant thing of all.

We will be bringing you as many games live streamed as possible, and to that end please get in touch with richard@nextgenxv.com to register your interest in being live streamed! We will also be covering non-live streamed games on site, brining you plenty of social media coverage, as well as the usual previews, reviews, and comment on our website. Alongside that be sure to check out what’s happening on YouTube, where will be providing plenty of content throughout the season.

That’s just how we will be bringing the season to you, though, what really counts is what the season is going to be like for those involved and there the answer is that it is going to feel very very special. While some U18s might have got a couple of games in May, for the U17s and below it is truly a first return to proper rugby for all.

Those first few games will feel like a celebration of all that is great about the school game, as the season goes on it will undoubtedly start to feel more and more like a normal season, but when the time comes to reflect at the end it is going to be a season unlike any other.

It is also going to be one of the most unpredictable seasons in recent memory – there is no previous form on which to base any sort of predictions. The last time the younger members of many 1st XVs played they would have been U15s and U14s, plenty changes in that time.

Before all of that though comes the pre-season fixtures and tournaments, and on Wednesday there is one of the biggest and most prestigious pre-season tournaments of all, the Esher President’s Cup.

Eight teams will gather at the Surrey club on Wednesday afternoon and they include some of the biggest names in schoolboy rugby.

The eight teams are drawn into two pools of four each, with the winners of the pools meeting in the final, second place in a 3rd place play off, and third in a 5th place play off.

Pool 1 contains Hampton, one of the star teams of that brief May season, St Benedict’s, a rising force again in the region, Tonbridge, one of the biggest names in school rugby, and Whitgift, who were another side that impressed in May and whose Director of Rugby Chris Wilkins is a senior coach at Esher.

Pool 2 sees Epsom College, who were another of those high performing May sides, alongside Trinity, a major Croydon rival of Whitgift’s, Truro College, a giant from the ACE League, and Millfield, who won a four team competition at this same venue in May against Epsom, Wellington College, and Sedbergh.

The quality of the field is outstanding, and the quality of the rugby is likely to be too. Squads will be large and players will be swapped regularly, but make no mistake – this is a serious pre-season outing for all.

The tournament kicks off at 2pm with two cracking games, Whitgift v Hampton and Millfield v Epsom College, with games every half an hour through to 5.30pm when the final kicks off.

It might only be pre-season, but the Esher President’s Cup has always had the sense of being the unofficial start of the season, and judging by the social media emerging from many of the camps this week, the excitement of a return to rugby and a return to competition is already at fever pitch.

There is plenty more pre-season rugby to come over the next few days and we will be previewing the Friday, Saturday, and Sunday games elsewhere – with some schools even beginning their competitive programme at the point.

However through midweek there are a number of other games taking place:

Tuesday’s game between Norwich and Stamford should be fun, both have been seeing a lot of their players go on to professional honours in recent times. Wednesday’s Beechen Cliff v Glantaf game ought to be worth keeping an eye on too, with one of the ACE League’s finest taking on a genuine Welsh powerhouse.

King’s Macclesfield v Woodhouse Grove will be a great gauge for both sides and indeed much of the rest of the country, both are historically strong with Woodhouse Grove probably having the edge in more recent years. Thursday then sees a couple of good fixtures, Colchester RGS making the short trip to Bishop’s Stortford High School, while Sutton Valence make a long touring trip to St Edward’s Oxford.

The season may not officially have started yet, but already the excitement is palpable!

Here’s to a great season for all and please do send in your photos, results, clips, and reports, in to any of our social media channels or admin@nextgenxv.com – we want to feature you!