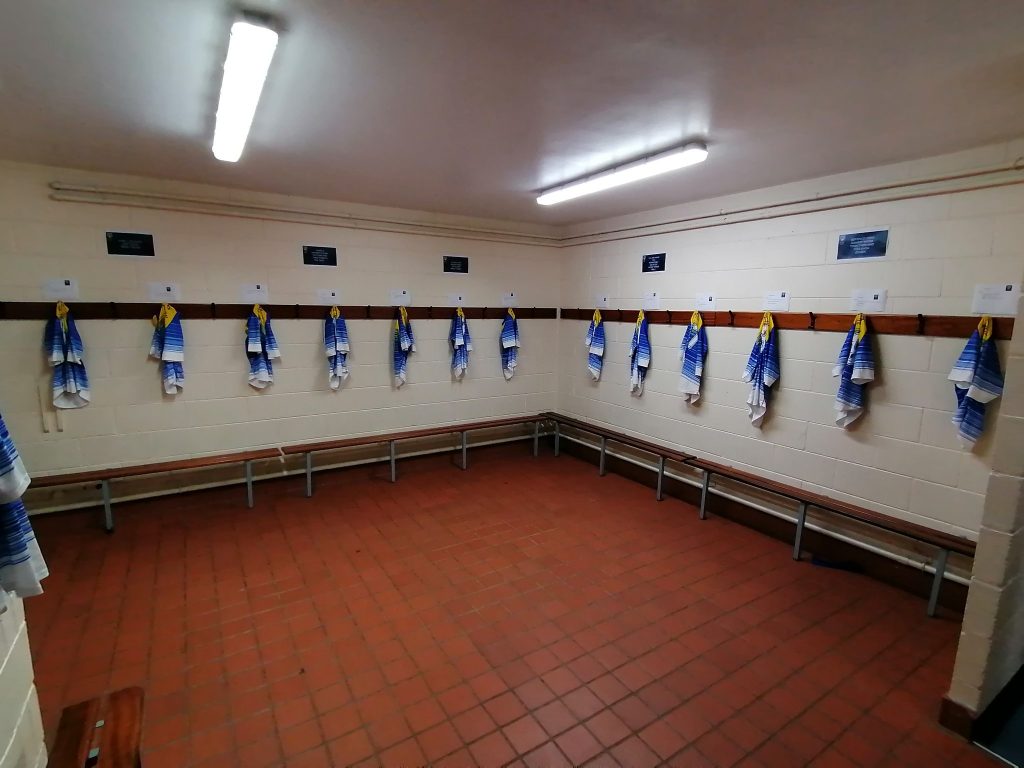 After what was hopefully a relaxing half term for all, schools rugby returns with a bang this week with a busy midweek schedule of fixtures before we head in to the first weekend since the break.

The knockout competitions have a few catch-up fixtures this week, though only a smattering, the main bulk of the fixtures being an easing back into proceedings for schools ahead of the massive weekend of rugby.

The action all starts on Tuesday and within that action there is a massive game in the Schools Plate, featuring the greatest side in Schools Cup history, Colston’s. Colston’s will be hosting Taunton School in South West A and the winner will meet either Bodmin College or Queen’s College Taunton in the regional semi final, meanwhile Marlborough College are already in the regional final, waiting for all of this to play out.

Elsewhere, one of the star side of the first half of term, Skinners’, host Cranbrook and Skinners will be looking to immediately get their foot back down on the throttle after half term having had such a wonderful opening half. Keep an eye on them.

Wednesday sees another game in the Schools Plate, this time in Midlands B as New Hall host former Cup champions, Campion. The winner will be heading straight to the regional final, bypassing the semis thanks to a bye, so this is a huge game.

Over in the Schools Vase, Bishop Vesey’s Grammar, who built some fantastic form ahead of half term, host Old Swinford Hospital, the former Cup finalists who have played some top rugby this year. It’s a Midlands A quarter final and the winner will host the highly impressive Coventry College in the regional semi final.

Elsewhere there are some big non-knockout games, Wallington County Grammar’s trip to Reed’s will be worth paying close attention to, so too a big game that has a bit of a Saints/Tigers feel as Bedford Moderntake on Leicester Grammar.

The North of England is where much of the big action is taking place, not least between King’s Macclesfield and Lymm High, two sides with huge reputations over the years and that should put on a great game. Elsewhere, Wirral Grammar School travel to St Ambrose College for what should be a fantastic game, while their second XV will host Rydal Penrhos.

Over in Wales, Christ College Brecon have another big game, they host Bishop of Llandaff, while in the North East of England Yarm host a Dame Allan’s side that impressed prior to half term. Scotland also sees action as Glasgow High host Kelvinside Academy, perhaps a nice break for global leaders mid-Climate change conference.

The South East is absolutely heaving with fixtures, among them Langley Park’s trip to Hayes, which ought to be a strong one. Elsewhere Richard Challoner host Royal Alexandra and Albert, while Royal Latin heat to Sir Henry Floyd and Salesian head to St James’.

Culford have an evening kick off in Suffolk against Bishop Stortford High School’s 2nd XV, and prior to that further into the south east, Claires Court host ACS Cobham International and Chesham Grammar welcome Sir William Borlase’s Grammar. Meanwhile Duke of York’s Royal Military are hosting The Marsh Academy, while QES Barnet travel to Tring.

Thursday sees the flagship RFU competition return, the Schools Cup as Canford host Sir Thomas Rich’s in South West A. The winner will have a bye straight to the regional final, where they will travel either to Ivybridge Community College or to 2020 semi finalists, Sherborne.

There is also Schools Bowl action on Thursday as St Lawrence College host Sir Roger Manwood’s in London & South East B for a place in the regional semi finals.

There were a handful of games in Scotland this weekend, perhaps the pick of the bunch being a strong 20-6 victory for Dollar Academy over George Watson’s College. Elsewhere, Robert Gordon’s won 31-14 at St Leonards, while Edinburgh Academy won 15-7 on the road at George Heriot’s.

PrevPreviousSA Under 20 Championship: Team of the Tournament 2021
NextThe Referee’s View: Where have all the ref’s gone?Next