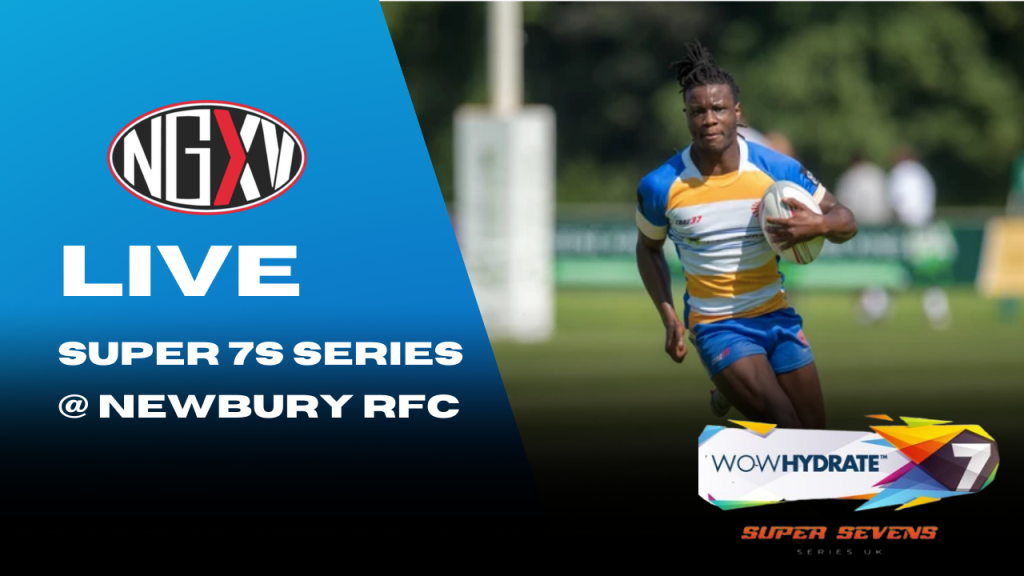 NextGenXV will be live streaming the Wow Hydrate Super Sevens Series this summer, beginning on Saturday with the first leg of the series at Newbury RFC.

The series, which has been running since 2009, consists of 4 legs, with tournaments this year at Newbury RFC, London Irish, and Stafford, with the final leg at Aldershot RFC.

You will be able to watch all of the tournament on our YouTube Channel, including Saturday’s leg at Newbury, which you can also see via the embedded link below.

It will be a busy day on Saturday, with the first games kicking off at 10am, running every 20 minutes all the way through to 7.20pm with the Women’s Cup Final, which will follow the Men’s Cup Final at 7pm.

In the 2021 Men’s competition Samurai RFC won, and they begin this first leg in Pool A alongside 7s stalwarts Ramblin Jesters, Hammerhead 7s, and The Lambs, who are the senior 7s side to the Lambs RFC U18 sides that have been seen through the first part of 2022.

There are four men’s pools in total, and in Pool B there is a real international flavour with Nigeria Stallions and China both in the pool, along with the Army Reds and Scimitar Storm. Pool C meanwhile also has an international flavour in the form of Espania 7s, who are joined by Apache, Stunts 7s, and The Lions.

Pool D meanwhile sees Hong Kong included, always a crowd pleaser, along with Karuta 7s, Navy Sharks, and Wooden Spoon, whose charity is one of the major partners of the series.

Over in the Women’s competition Ramblin Jesters are the reigning champions but are not part of the two pools of five teams each. Pool A sees Samurai RFC joined by the Army Reds, Lionesses, Scimitar Storm, and the Bath Rugby Women’s team.

Over in Pool B host club Newbury feature, as do Hammerhead 7s, Wooden Spoon, and Hong Kong, all three sending both Men’s and Women’s teams, and they are joined by the Savvy Panthers.

In terms of the overall series, the core teams at the four tournaments compete in a league format, with points awarded for final standings at each tournament, and the are awarded as such:

All of which means that we should be in for an exciting day on Saturday and an exciting four rounds of action overall – make sure to head to www.youtube.com/nextgenxv to tune in! 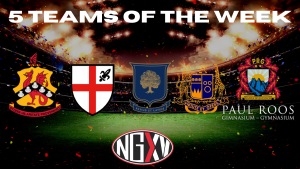