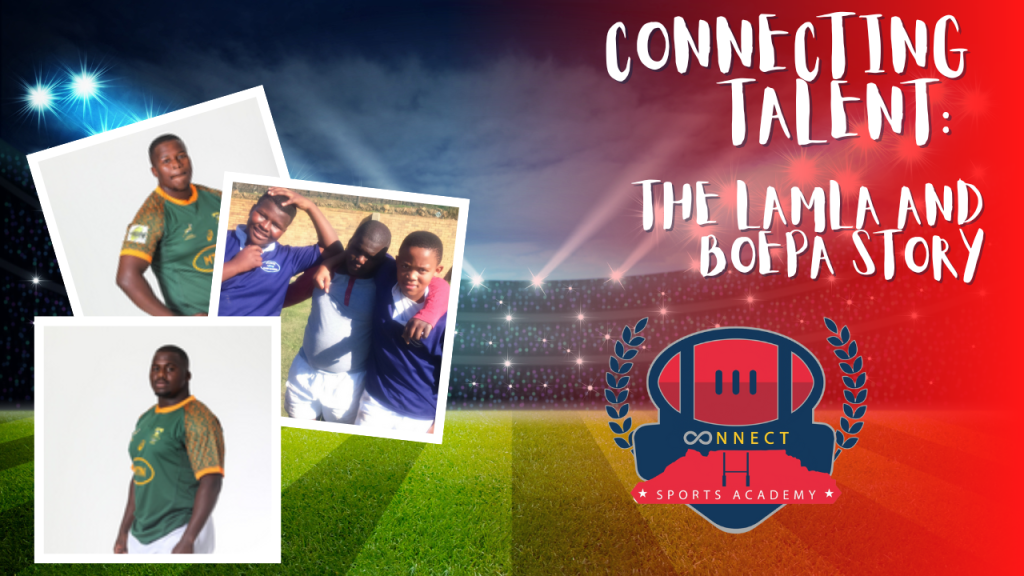 Any national squad announcement is a special moment for the players, their families, and communities. The occasion marks many years of hard work and dedication, of hours spent travelling and huge resources both monetary and time, it is the pinnacle of any young players career.

At NextGenXV we give recognition to the schools by adding their players to a national roll of honour so that both the schools and players are given their due for the achievement. The record will show that Lamla Nunu and Lukhanyo (we like to call him Boepa) Vokozela attended Rondebosch High, but their story has far more humble beginnings and there were others in the background who did so much for the boys to get to this level and their story deserves telling.

In 2014 renowned Strength and Conditioning coach Murray Ingram felt that there was a massive talent identification gap within the market and that there were talents within the township areas that with the right mentoring and coaching could completely change the direction of their lives for the better. It was then he decided to create a community outreach program in Khayelitsha.

The approach he decided upon was a holistic one, an approach that not only nurtured sporting talent but molded young men into ambitious and independent individuals. In their own words:

“It is our mission to prove that the ceiling of ambition can be equally high for a young person from a disadvantaged background as for someone born of relative privilege, if they have the right environment”.

While 2014 was about introducing the game of rugby to the youngsters, 2015 became the year that regular contact rugby was introduced. Two rather large teenage boys arrived for a practice session, their physicality immediately caught the eye and their natural ability shone through. These two boys were Lamla Nunu and Lukhanyo “Boepa” Vokozela.

Word of the academy began spreading far and wide with many township youngsters taking to the game, in a South African context this must be seen through the prism of the country’s complicated past. Rugby was generally viewed as a game of privilege, a game for the “whites” while the game of soccer was for the “blacks”.

Lamla and Boepa being two big boys would have struggled to make an impact in the game of soccer, but rugby is a sport that rewards size and bravery and the two baby giants had both in spades. In 2016 Connect were given recognition by being named Development program of the year, all of a sudden interest starting reaching outside the borders of the township and some of the traditional school rugby heavyweights started calling.

2017 was where the first scholarships were awarded for the boys, Boepa and Lamla were offered life changing opportunities at famed rugby school Rondebosch boys in the Southern Suburbs and both made an immediate impact for their sides. Boepa a hard as nails hooker whose carrying struck terror into opposition defenses and Lamla an absolute juggernaut at the scrum often scrumming his opponents into submission.

While things were moving swiftly for the boys with Boepa being selected for the Western Province Grant Khomo squad their Connect family were also making moves this time in 2018 to a state of the art high performance center located at Burgundy Estate in Cape Town. Having visited the facility myself I can assure you that it is of the highest quality and after seeing some of the boys there believe me, there are many more talents in the pipeline.

Just one year later in 2019 a landmark occasion occurred, both Boepa and Lamla both received their Western Province colours. To say this was an achievement is an understatement, from the dusty streets of Khayelitsha in 2015 where they first picked up the game only 4 years later picked for the best provincial side in the country! If that was not enough, Boepa himself was called up to the SA Schools squad becoming the academy’s first ever national representative. While many had played the game for years and had all the privileges available to them these two boys who easily could have got lost in the system were now among the most talked about young talents in the country.

And then the pandemic happened and things came to a grinding halt for the nation at large. Despite the restrictions in place the academy simply had to continue and while donations were forthcoming it was still a struggle to stay open at times.

Despite no rugby and no exposure, there was still massive interest in the pair. In the end it was Western Province who won the race to sign both youngsters, being close to their families and home made the decision that much easier but frankly Province were never going to let two talents of this level leave the Union. Both have gone on to represent the team with distinction falling just short of the Under 20 title this year.

The journey for both the Connect Academy and the boys has one feels almost just begun, the fact is that housing and feeding growing boys takes a lot of time and resources. Naturally once these players end up on lucrative contracts there will be funding from them but until then at great expense the Connect Academy relies mainly on donations.

As Murray once said “It’s easy to grandstand about transformation and talk about it and get angry about it on the internet. To take action and do something about it is a different story. But we cannot sit back and let this talent go to waste”.

Boepa and Lamla still are housed by the Connect team, of course junior contracts are not that lucrative with players still having to prove themselves so any support is much appreciated.

If you would like to donate to the Connect Academy details are below, every bit counts and you could help uncover the next Boepa Vokozela or Lamla Nunu.

You can also directly mail Max Benson at max@connectperformance.co.za 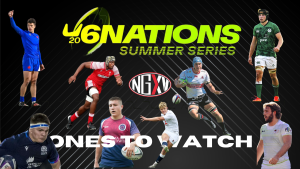