School Team of the Decade (Part 5) 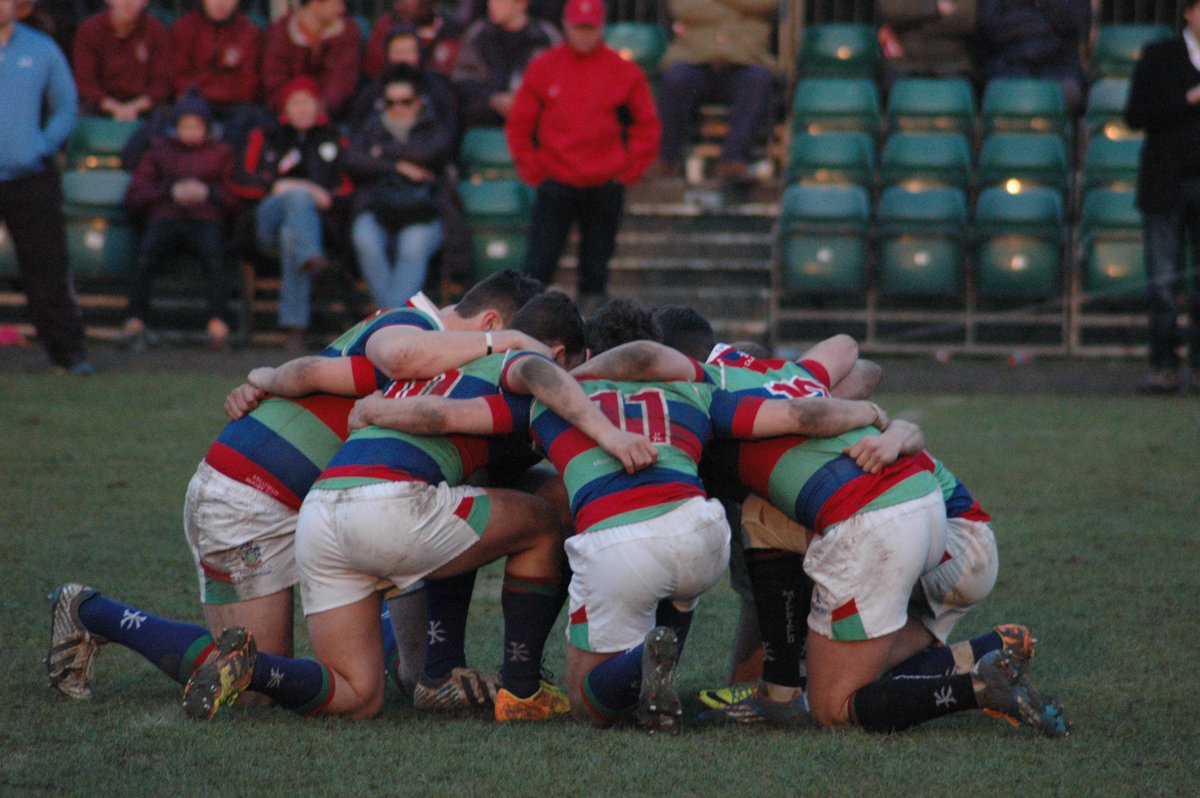 As continue our School Team of the Decade series, today we look at one of the most famous names in global school rugby, Millfield, and a side that over the course of the decade have firmly established themselves among the elite, Kirkham Grammar School.

For the series we are looking at the English schools’ 2009/10 season to the 2018/19 season, therefore hopefully avoid too many current school players. It therefore includes results from September to December 2009, but excludes the same period in 2019.

In the first four parts of our series, which you can see links to below, we looked at Bedford, Brighton College, Bromsgrove, Cranleigh, Dulwich College, Epsom College, Hampton, and John Fisher. In total we will look at 20 teams, creating a shortlist from which you will select your School Team of the Decade!

School Team of the Decade (Part 4)

Today then, we look and Kirkham Grammar School and Millfield, two sides that produced some epic rugby across all formats of the game over the decade.

Kirkham Grammar School might not have picked up the big national honours through the decade but they have been in the mix right from the start and through the second half of the decade they have unquestionably been one of the top handful of 1st XVs in the entire country. It was a pretty handy start to the decade too, only losing a handful of games in the opening couple of years.

Steady seasons followed and the in 2014/15 they exploded into life with three unbeaten seasons on the bounce, which included victories against Sedbergh, one of the most successful sides of the decade, in each season. Two North of England 7s titles were the biggest items of silverware through that period, and there were some deep runs at the Rosslyn Park 7s. All that held the North Western side from a Daily Mail Trophy title was a relatively weaker fixture list compared to the likes of Wellington College and Sedbergh, as they recorded finishes of 3rd, 2nd, and 5th despite not losing. In 2017/18 they were still strong as the reached the Rosslyn Park semi finals and only lost two games all year, a feat they repeated in 2018/19 to cap what was an outstanding decade.

Over the course of the decade some exceptional players have come through their ranks, among them the Sale Sharks young tyros Kieran Wilkinson, Arron Reed, Connor Doherty, Ethan Caine, and Elliot Gourlay, Leicester Tigers’ Dan Kelly, and most notably the Ireland international scrum half, Kieran Marmion. The Kirkham Grammar School success only looks likely to continue into the 20s as they reached last year’s St Joseph’s Festival final at the first attempt.

Millfield produced some of the strongest teams in schools rugby history during the last decade, most notably in 2013/14 and 2014/15 where they played some utterly stunning rugby and enjoyed a rivalry with Wellington College that produced some of the greatest schoolboy rugby that this writer has ever seen. Millfield were playing some wonderful stuff long before that though as they opened the decade with victory at the Rosslyn Park 7s in 2010, a season that saw them only lose to Sedbergh, and where they claimed the prestigious Surrey 7s title en route. The following year was another strong one, they came close at the St Joseph’s Festival and only lost twice in the regular season, while 2011/12 was another strong year all round.

In the opening half of the decade 2012/13 they had probably their weakest statistical year, and yet they still claimed the St Joseph’s Festival, which only goes to show just how strong they were through that period. Then came the two seasons of simply stunning rugby. The 2013/14 season saw them with the Rosslyn Park 7s for the second time in the decade, and for the second time in the decade they preceded it by winning the Surrey 7s title. The following weekend they went north and claimed the Sedbergh 10s, and they had only been an unlucky 8-6 loss away at the St Joseph’s Festival from claiming the silverware there too. Their only defeat in the regular season was to Sedbergh, but honours were even there as they beat them in the middle east in October. As if to prove that 13/14 wasn’t a fluke, they flew out of the traps in 14/15 to lift the St Joseph’s Festival, and then backed that up by winning the inaugural Champions Trophy title in December. They were epic on the 7s field, too, missing out in the Surrey 7s final to Wellington College and then to the same side in the semi finals at Rosslyn Park in one of the greatest school 7s games of all time.

2015/16 and 2016/17 were strong seasons too, though they could not quite match the heights of the previous two years, before their weakest year of the decade in 2017/18. It is a mark of this team though that despite that they still reached the St Joseph’s Festival final and the Rosslyn Park quarter finals, quite extraordinary. In 2018/19 they were back in business, finishing 4th in the Daily Mail Trophy and reaching a second successive St Joseph’s Festival final.

It was an epic decade from the Somerset school and they produced a remarkable number of top level players through the decade, too. Among them internationals such as Adam Hastings, Huw Jones, Henry Thomas, and soon to be capped Callum Sheedy, as well as the likes of Scotland 7s’ Alec Coombes, and Premiership players such as Tom Whiteley, Darren Atkins, Tom Ellis, Josh Bayliss, Bailey Ranson, Will Joseph, Sam Nixon, Gabriel Oghre, Josh Gillespire, Freddie Clarke, Jack Owlett, and Ewan Richards, to name but a few.