School Team of the Decade (Part 7) 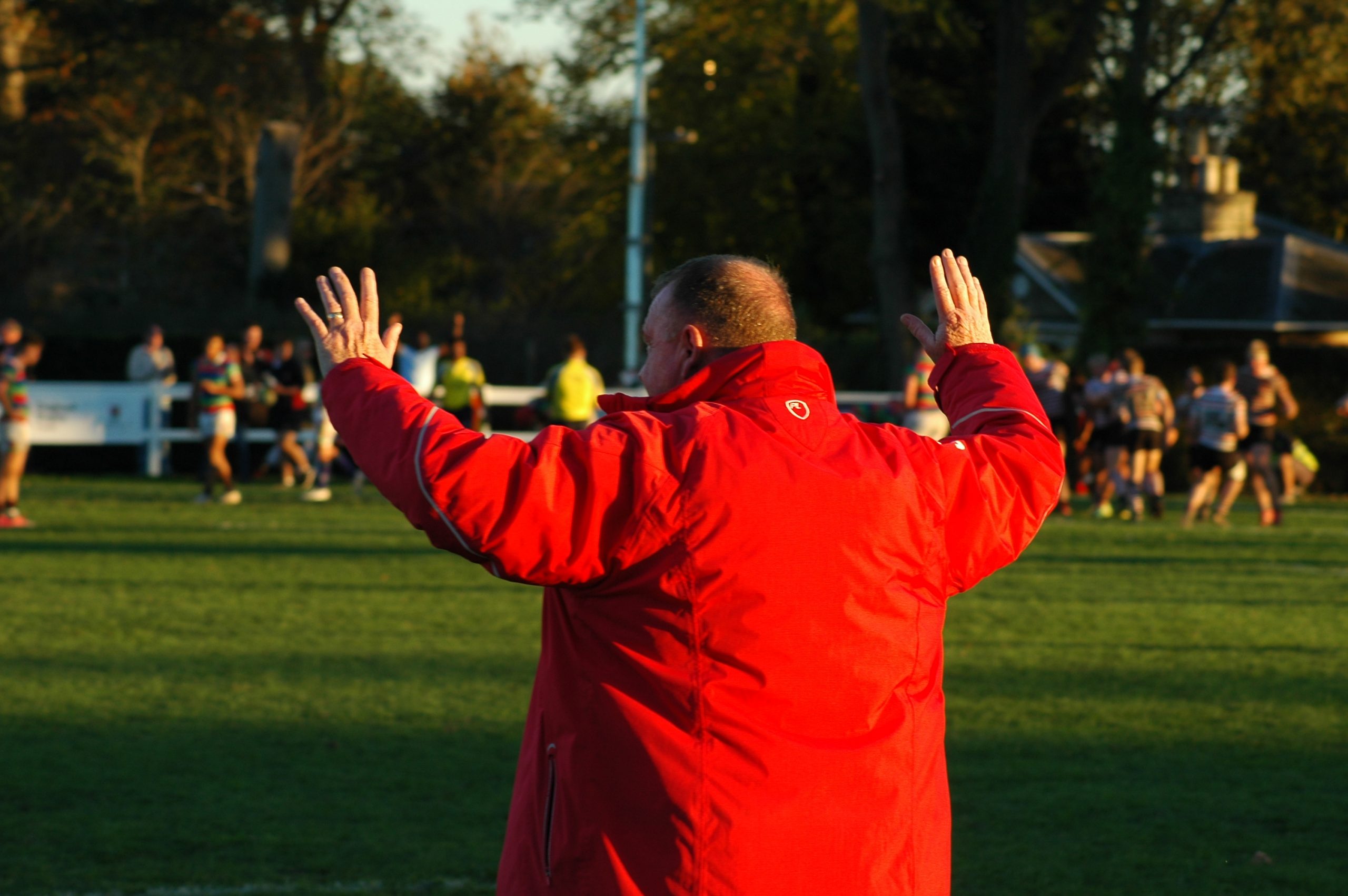 Our next two schools on the shortlist for our School Team of the Decade are two schools that lock horns regularly, one perhaps the most famous name in schools rugby, the other a side that has consistently produced top rugby, Sedbergh and RGS Newcastle.

The series so far has taken in Bedford, Brighton College, Bromsgrove, Cranleigh, Dulwich College, Epsom College, Hampton, John Fisher, Kirkham Grammar School, Millfield, QEGS Wakefield, and RGS High Wycombe (you can see the articles covering those teams below), in total there will be 20 schools on the shortlist, which will then be whittled down further as you vote for your top English school 1st XV, the School Team of the Decade.

School Team of the Decade (Part 4)

School Team of the Decade (Part 5)

School Team of the Decade (Part 6)

The series covers the 2009/10 season to the 2018/19 season, meaning September to December 2009 are included but those same months in 2019 are not, this should also mean that not too many current school players are being included.

RGS Newcastle topped and tailed this decade with two of their strongest ever sides. Their 2009/10 side reached the U18 Schools Cup final where only an outstanding Whitgift side that included Elliot Daly, Marland Yarde, and George Merrick, among others, could stop them. It was a fantastic side and a fantastic year.

They then ended the decade with perhaps their greatest achievement in the school’s rugby history as they won the St Joseph’s Festival for the first time ever in October 2018. It was an outstanding display from the north eastern side and a fitting send off to then Head Coach, Jim Pollock. They would go on to add more silverware that year with the Bowl at the Rosslyn Park 7s. All in all only Sedbergh and Woodhouse Grove could get the better of them all year.

Through those in-between years there were good seasons and bad seasons, 2011/12 was a particularly strong one, only Sedbergh beat them in the regular season and they were knocked out of the Cup in a cracked against Lymm High School. IN 2013/14 they reached the Plate Final at the St Joseph’s Festival, while in 15/16, 16/17, and 17/18 they had consistently good seasons, not least in 2016/17 when they had the side to go deep in the Cup only for QEGS Wakefield, in the middle of a fantastic run of their own, to stop them. Through the decade some fantastic players have passed through their ranks, Joel Hodgson and Fraser Balmain from the 2010 Cup final side, among others, Charlie Wilson, Chidera Obonna, Phil Brantingham, and their latest England U18 call up, Mark Dormer.

Sedbergh were outstanding throughout the decade, as the list of titles above demonstrates. In addition to that there were three unbeaten seasons and, since its official inception in 2013, a streak in the Daily Mail Trophy that has only once seen them finish lower than 2nd, and that was still a mightily impressive 5th place. Indeed the only ‘disappointing’ season they had, really, was the 2012/13 season and that was because a mumps outbreak forced mass cancellations of their fifteen-a-side fixtures. They still went on win the Rosslyn Park 7s and reach the Sedbergh Super 10s final.

The decade started with an unbeaten season in 2009/10 and they came close to that again the following year with only Durham getting the better of them. The shoots of the 7s side that would win Rosslyn Park in 2013 were showing in 2011/12 as they reached the semi finals, then came that 2013 Rosslyn Park 7s winning season so blighted by illness in the fifteen-a-side season.

Onto 2013/14 where they only lost to Wellington and Millfield, but then got the better of Millfield in the second half of the season, before more major silverware arrived in 2015 in the form of their own Sedbergh Super 10s title, along with a 2nd place Daily Mail Trophy finish. 15/16 was their lowest Daily Mail Trophy finish, 5th, but also saw them reach the Sedbergh 10s final, the Rosslyn Park semi finals, and the Champions Trophy semi finals, where they just missed out to Bedford by 3 points in a thriller.

Then came one of the great three year stretches in schools rugby history, starting with the 2016/17 season where the lost only one game, to a Kirkham Grammar side at the peak of their own wave. That gave them a second place Daily Mail Trophy finish and spurred them on to lift the Sedbergh 10s in March of that season. That sparked true greatness as they backed that achievement up with a spectacular two year unbeaten run that included two ‘double-trebles’, winning the Daily Mail Trophy, Rosslyn Park 7s, and Sedbergh Super 10s in back to back years, making them the kings of every format of the game.

Over the course of the decade some truly epic players that will be household names for years to come emerged from their ranks, among them the likes of Cameron Redpath, Tom Curtis, Tomas Francis, James Botham, Josh Hodge, Ali Crossdale, Carwyn Tuipulotu, Sam Moore, Alex Moon, Rob Farrar, Will Haydon-Wood, Harry Hill, Johnny McPhillips, Bevan Rodd, and Rouban Birch.